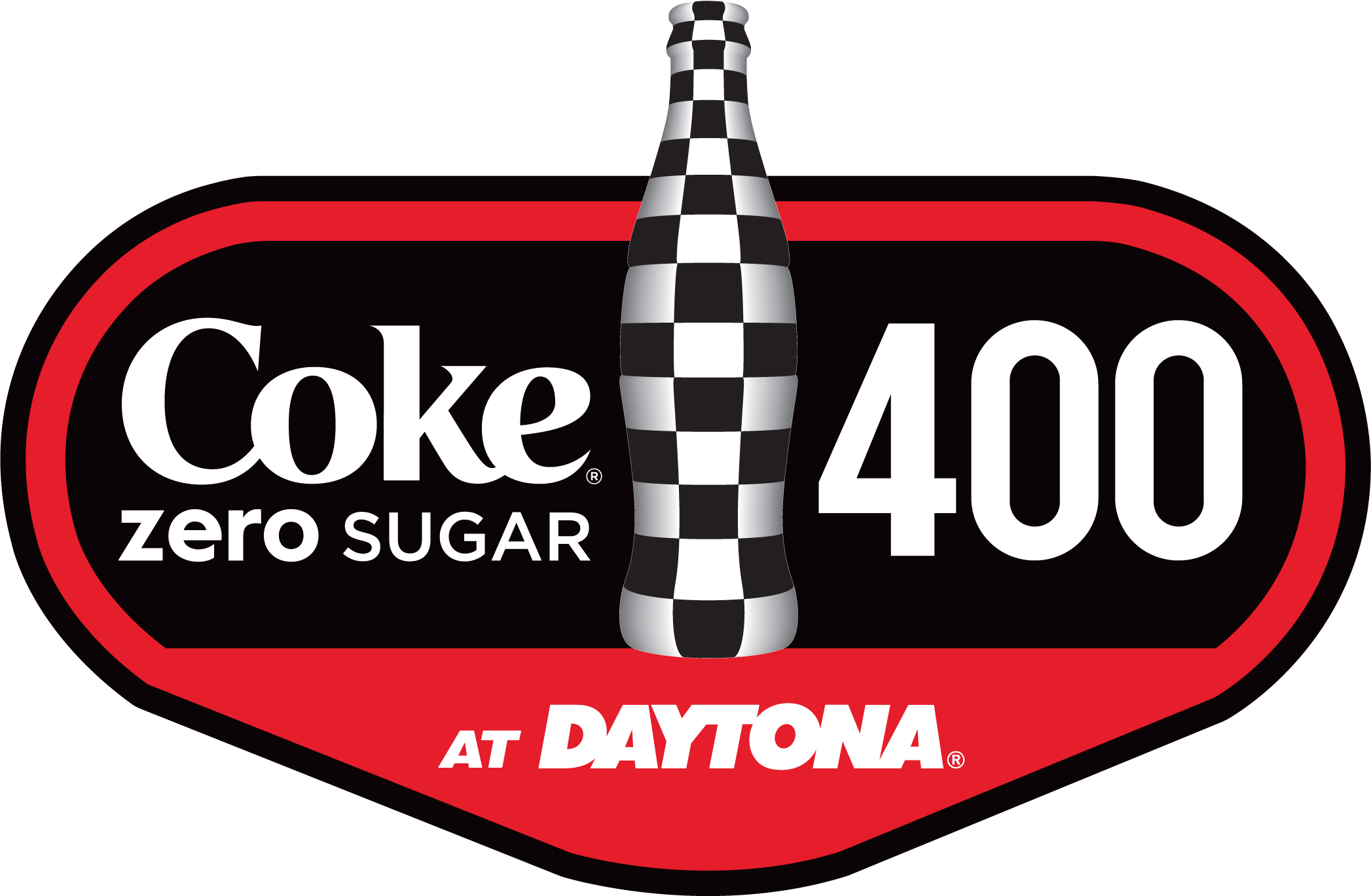 Dillon was last seen on the high banks pulling away from a last-lap DAYTONA 500 incident with Aric Almirola (No. 10 Smithfield Ford), beating Bubba Wallace (No. 43 U.S. Air Force Chevrolet) to the finish. That returned the legendary No. 3 of Richard Childress Racing to the DAYTONA 500’s Gatorade Victory Lane for the first time since Dale Earnhardt’s historic 1998 victory. For Dillon, Childress’ 28-year-old grandson, it was his second victory at Daytona International Speedway; he also won the Coca-Cola Firecracker 250 in 2015.

“It feels great, anytime you come to Daytona when you’ve been able to win a couple of races here,” Dillon said. “I’ve enjoyed this place from the beginning. I’ve been coming here since I was born. It’s like a second home to me.

“It’s a good feeling coming to the green flag and the entire field is behind you. Anytime you can relive those moments … it’s kind of like a dream.”

Back to reality – and Dillon’s appearance Friday (3 p.m.) at the “DAYTONA 500 Champions’ Walk of Fame” in front of the DIS Ticket and Tours Building. He and DIS President Chip Wile will place a cement block with Dillon’s signature, hand prints and right footprint into the walk lineup. The imprints were made earlier this year following the DAYTONA 500, during the post-Gatorade Victory Lane celebration. Today’s event is open to fans.

For Stenhouse, the weekend represents a chance to reestablish himself as a preeminent racer in restrictor-plate events. (At 2.5-mile Daytona International Speedway and 2.66-mile Talladega Superspeedway, NASCAR mandates that cars have engine restrictor plates which contribute to the reduction of horsepower, in the interest of safety.) Stenhouse has only two Monster Energy Series victories, both coming last season in restrictor-plate races – at Talladega in the spring, then the Coke Zero Sugar 400. Stenhouse finished 29th in the DAYTONA 500, in February.

“It’s a great opportunity for us.” Stenhouse said. “We felt really good about our car here in the 500. We’ve made a few changes to the package but I still feel like our Ford will be strong enough to do what we need to and hopefully get it back into victory lane here and defend the race win.

“I think this race weekend is always special … and obviously, pulling into that victory lane is unlike any other. That’s something we all strive for.”