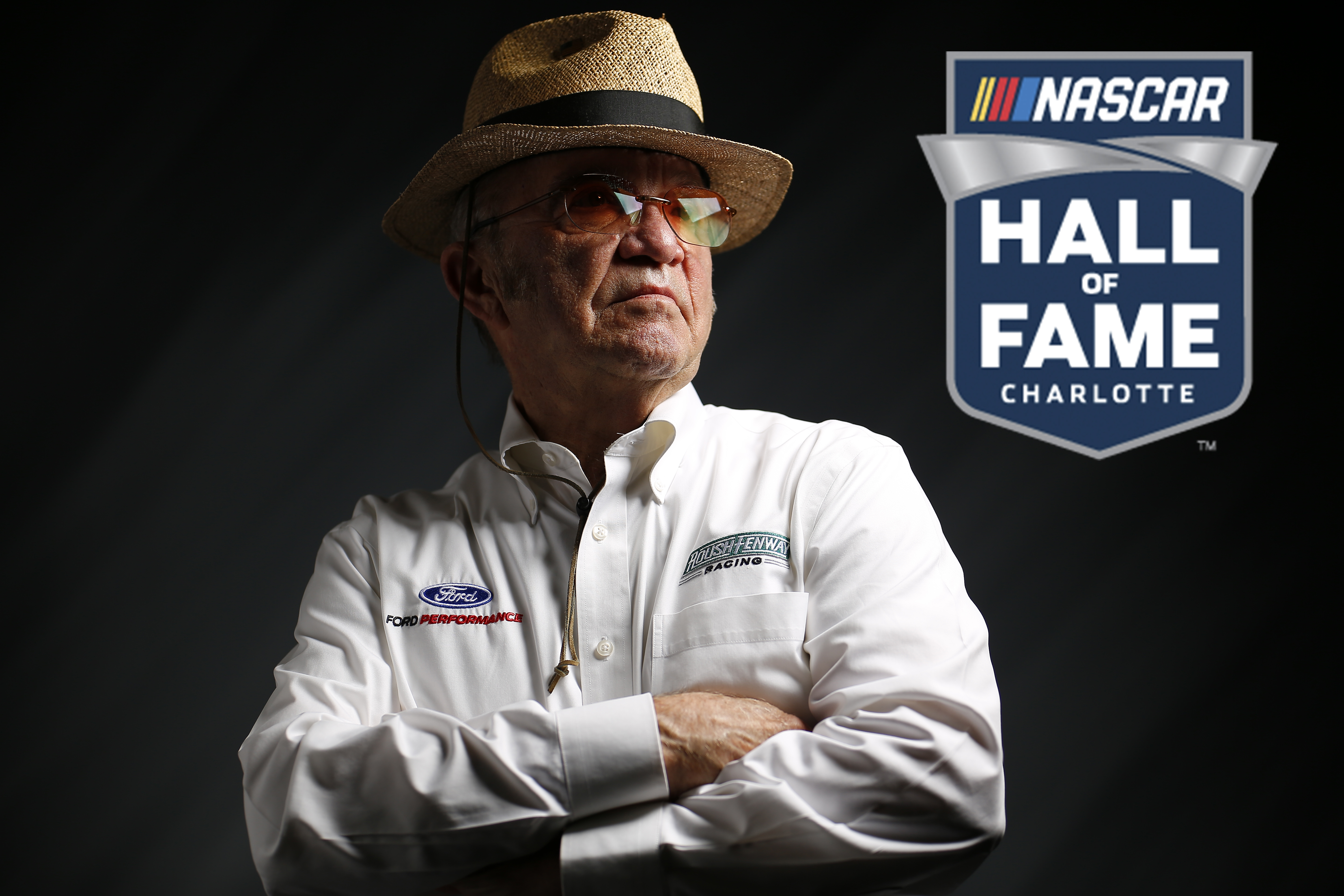 Jack Roush has been fielding NASCAR entries for the past 31 years, and during that time his teams have amassed a NASCAR record 325 victories, while covering over 1.78 million miles in NASCAR action and bringing home eight championships. Roush’s lifetime of achievement was rewarded Wednesday evening, when he was named a member of the 2019 class of the NASCAR Hall of Fame.

In 1988 Roush ventured into the unknown territory of NASCAR racing, starting a single car team out of Liberty, N.C. His No. 6 Ford Thunderbird lasted only 19 laps in its Daytona 500 debut that year. Thirty years later, Roush stands amongst the greatest in the sport’s celebrated history. Roush has fielded over 5,908 entries in NASCAR competition, while leading over 67,421 laps.

Roush’s multi-car efficiency of scale model became one of the most successful in NASCAR history, with his organization placing an unprecedented five teams in the 2005 10-team ‘Chase’, after coming off back-to-back Cup Championships in 2003 and 2004. Roush has also been recognized as one of the premier leaders in the garage in driver development, with Roush Fenway having led drivers to 13 NASCAR Rookie of the Year Awards.

An engineer at heart, Roush has always employed a solutions-based approach, be it in competition, business or safety initiatives. He has been involved in numerous safety innovations, including the roof flaps designed to disrupt airflow and prevent cars from going airborne that now are standard equipment for all NASCAR racers.

Roush becomes the second person with Roush Fenway Racing ties to be inducted into NASCAR Hall of Fame. Mark Martin – the first driver to drive for Roush in NASCAR – was inducted into the Hall of Fame last January.  Martin piloted Roush Fenway’s flagship No. 6 Ford from 1988 until 2006. During that time, he and Roush earned 35 Cup victories. At the end of his tenure at Roush Fenway, Martin held a record five prestigious IROC (International Race of Champions) Championships and a then-record 47 NASCAR XFINITY Series wins. For his career, Martin posted 96 career NASCAR victories, with the majority coming in Roush-owned equipment.