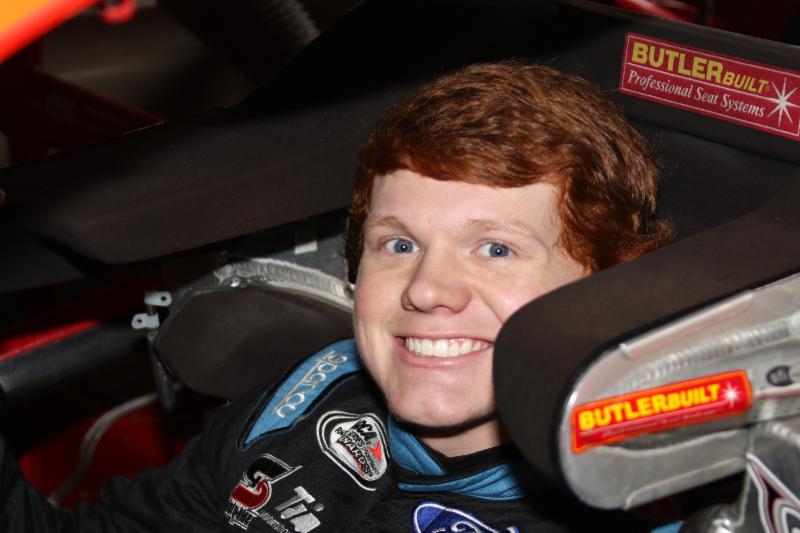 Thad Moffitt and the No. 46 Empire Racing team finished 10th in Sunday’s Menards 200 at the Toledo (Ohio) Speedway in the ARCA Racing Series.  Moffitt overcame a spin on older tires to climb back to earn his first Top-10 in the series in only his sixth start.

As other drivers had tire problems, Moffitt got fresh General Tires after his spin and settled into his own pace. Moffitt became faster as the race came to a close and climbed the scoring pylon to finish 10th.

“I hate that we spun and lost a few laps, but everyone was having issues,” said Moffitt. “I think it helped us. We were able to just race our own race and things came back to us.”

“I’m 17, so I can’t run every track,” commented Moffitt.  “But, we can run Pocono and that’s going to be our first start on a big track.  Today really gives us a lot of confidence as we prepare for my Pocono debut.”

Moffitt, the 2016 Southeast Limited Late Model Champion from Trinity, North Carolina, is the son of Brian and Rebecca Petty-Moffitt. He started racing a go-kart and a quarter midget before moving to a Limited Late Model and now a Late Model and the ARCA Racing Series. A high school student, Moffitt grew up going to the track with his grandfather (“The King” Richard Petty) and also watching his uncle, Kyle Petty, race.