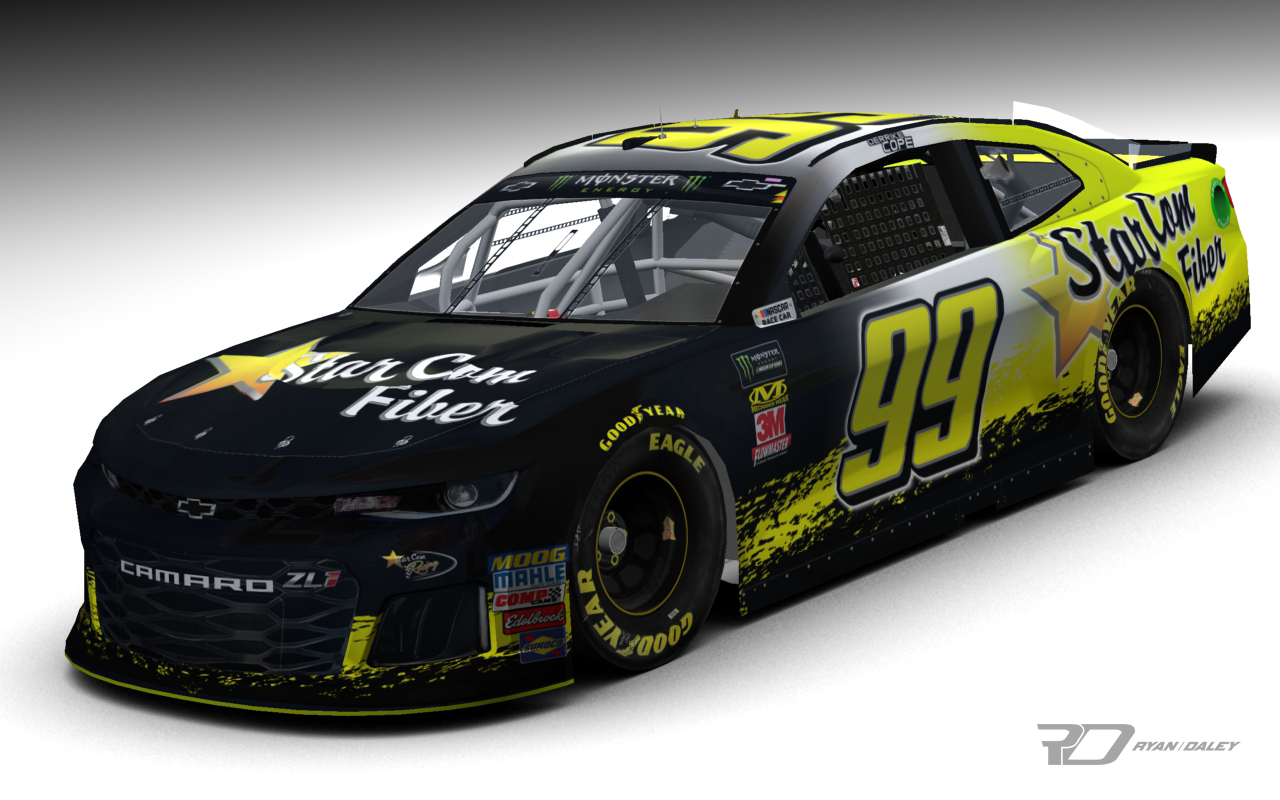 StarCom Racing will field its second car, the Chevy Camaro 99, for the first time ever at the AAA Drive For Autism 400 on Sunday May 6 at 2:00PM ET. Driver Landon Cassill will be behind the wheel of SCR’s 00 Chevy Camaro with new partner, but longtime friends, RNH Electric as the primary sponsor. SCR Team Manager and former Daytona 500 Champion, Derrike Cope, will pilot the 99 Chevy Camaro, with SCR’s parent company, StarCom Fiber, as the primary sponsor. “The partnership between RNH Electric and Starcom is an unshakable bond built on respect, loyalty and friendship. The men who developed StarCom are winners and are capable of anything they set their minds to,” said Vice President, Artie Macrae, RNH Electric. “RNH has no doubt that the men of StarCom will be successful in their quest to build a quality and competitive NASCAR race team. RNH is behind StarCom in all their endeavors.” SCR looks forward to bringing back Landon Cassill and 2017 SCR Driver Derrike Cope at the Monster Mile. “I’m excited to be back in the car, especially at such a challenging place like Dover. It will be a race for survival, like always, and I’m anxious to see what kind of progress we can make on the car in practice, said 00 SCR Driver, Landon Cassill. “Hard to believe we are this far into the season already! I am pleased with the progress that our team has made,” said Derrike Cope, “I have been consumed with the Team Manager duties up to this point but am excited to get back into the StarCom Fiber 99 Chevrolet, and especially at Dover, one of my favorite tracks!”