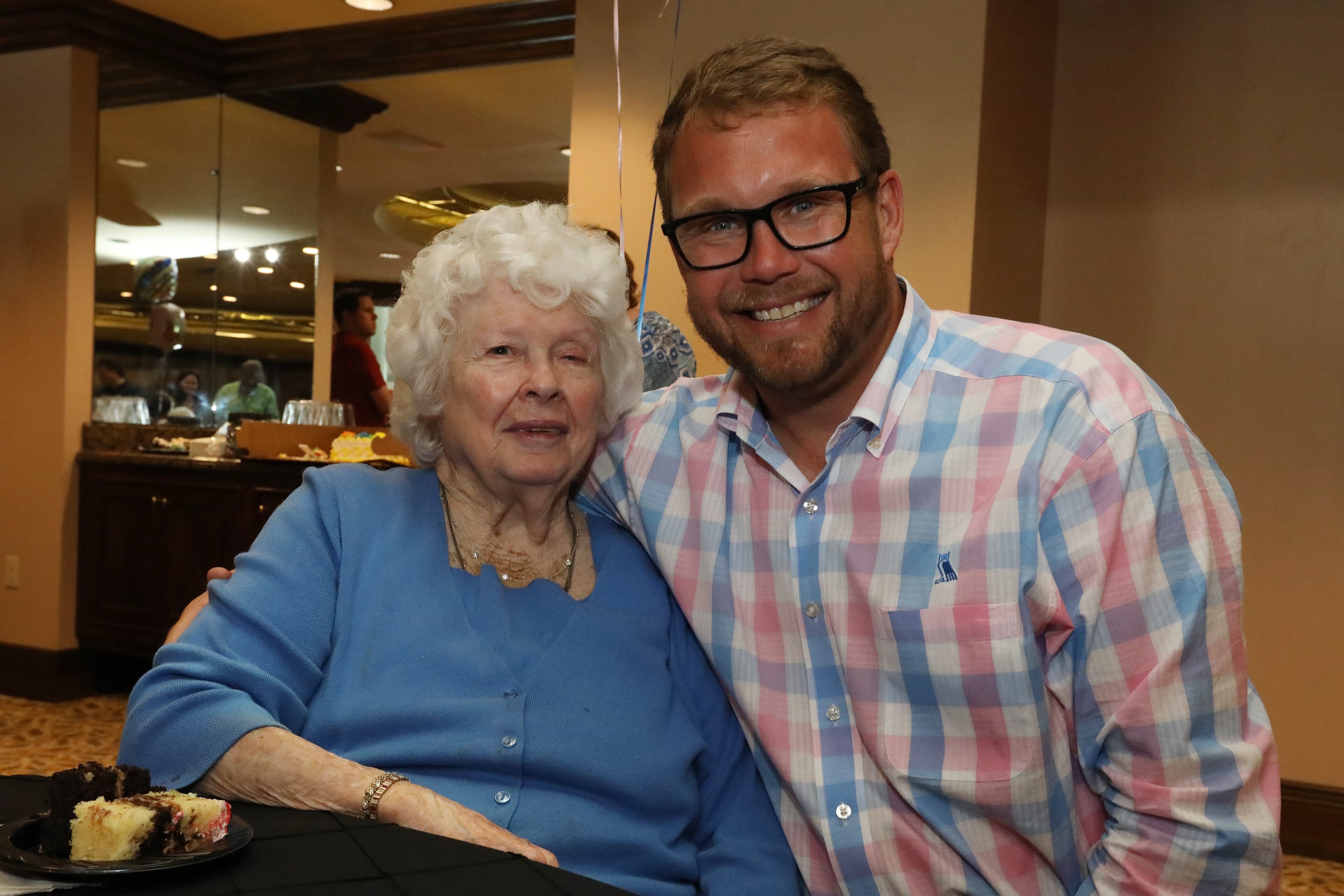 On Tuesday, the staff of Daytona International Speedway celebrated the 60th service anniversary of Juanita “Lightnin” Epton, who has been a part of the speedway’s ticket office operation since 1958 when the “World Center of Racing” was being built.

The special reception took place in the Bill France Room at the Daytona International Speedway Ticket and Tours Building.

Epton is now 97 – she turns 98 in July – and resides in Ormond Beach. Having always believed her place was in the ticket office, until this February, she had never seen a DAYTONA 500 in person. This year, she finally watched a portion of the 60th annual DAYTONA 500 from a suite.

After 60 years, she has no plans of slowing down.

“As long as I feel good, I’m going to try to keep working and as long as I feel like I’m still of service, I’d like to continue,” Epton said. “But when I feel like I’m not doing my part … but I can’t imagine it not continuing to be exciting. When you’ve worked with [fans] for 50 years or more and they come back here and ask to see you, that’s a thrill.”

“I couldn’t believe the size of it, because all we’d been used to was a half-mile or quarter-mile,” Epton said. “The largest track I’d even seen was Charlotte which was a mile. And Lake Lloyd – it was just beautiful. Everything … it was just so unique. I was so struck.”

March 7 Pennzoil 400 at LVMS is sold out