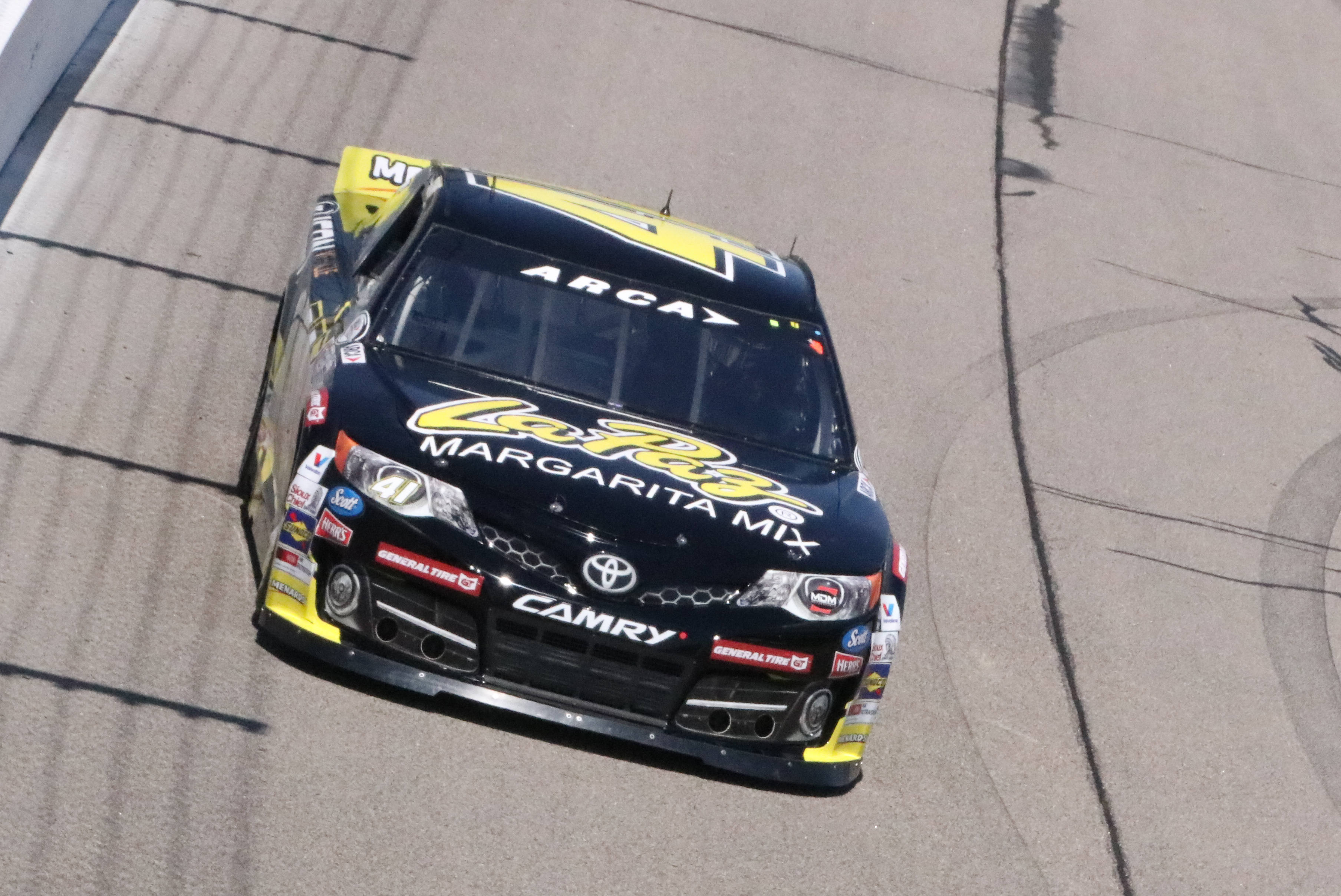 The short track challenge is a separate championship within the overall series championship for races held on paved tracks less than one mile in length and the two one-mile dirt tracks that are on the ARCA Racing Series schedule. For 2018, the Sioux Chief Short Track Challenge is made up of eleven events.

Smith has two wins so far in 2018 on short tracks, the first coming at Fairgrounds Raceway in Nashville in April and the second in May at Toledo Speedway. He also has runner-up finishes at Salem and Madison. He has finished in the top five in each of the five previous short track events.

Smith leads his MDM Motorsports teammate Chase Purdy by 75 points going into Elko. Purdy, driver of the No. 8 Bama Buggies Toyota, is looking for his first career win but has been very consistent in the previous five short track events. His worst finish of the five is a seventh-place result at Nashville; he’s also finished second at Toledo, third at Iowa, fourth at Madison and fifth at Salem.

Sixteen-year-old Chandler Smith, driver of the No. 20 Craftsman Toyota, is third in the Sioux Chief Short Track Challenge standings. He earned his first series win at Madison while still just 15 years of age, and had started from the General Tire Pole in each of his first four series starts. Based on four top-five finishes in his previous five starts, including a runner-up finish last week at Iowa, he’s just 95 points out of the lead heading into Elko.

Overall series championship leader Sheldon Creed, driver of the No. 28 United Rentals Toyota, is tied for third in the Sioux Chief Short Track Challenge standings, and scored his first short track win at Iowa last weekend. He has four top-five finishes on short tracks so far in 2018, but also has an 18th-place finish at Toledo which cost him some ground.

The Sioux Chief PowerPEX 250 is a one-day show, with practice scheduled at 3:15 pm ET/2:15 pm local; General Tire Pole Qualifying is set for 6:45 pm ET/5:45 pm local; and the green flag will wave over the race at 10 pm ET/9 pm local. The race is scheduled to be televised live on MAVTV; ARCARacing.com will have live timing and scoring and live track updates for all on-track sessions for registered users.