With support and mission, Timmy Hill to drive for Rick Ware Racing at Talladega 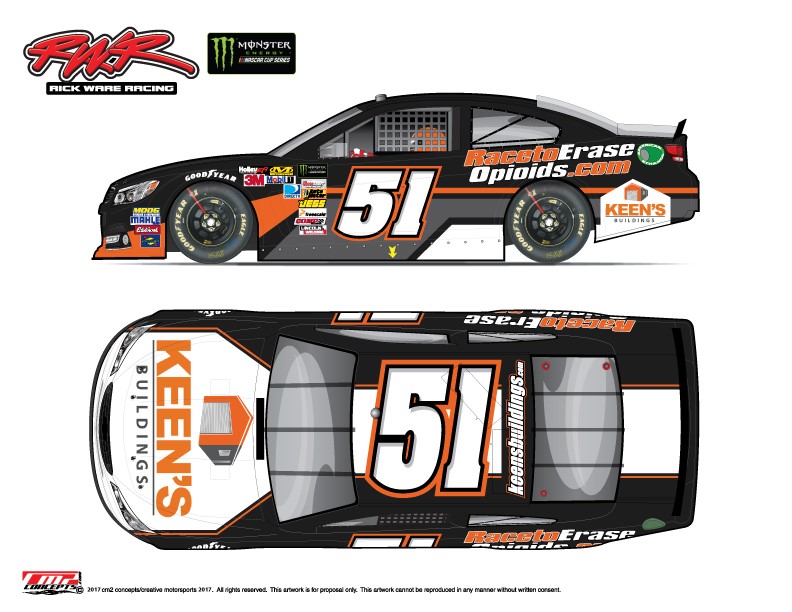