Ryan Repko Set for 2018 ARCA Debut with MMM at Nashville 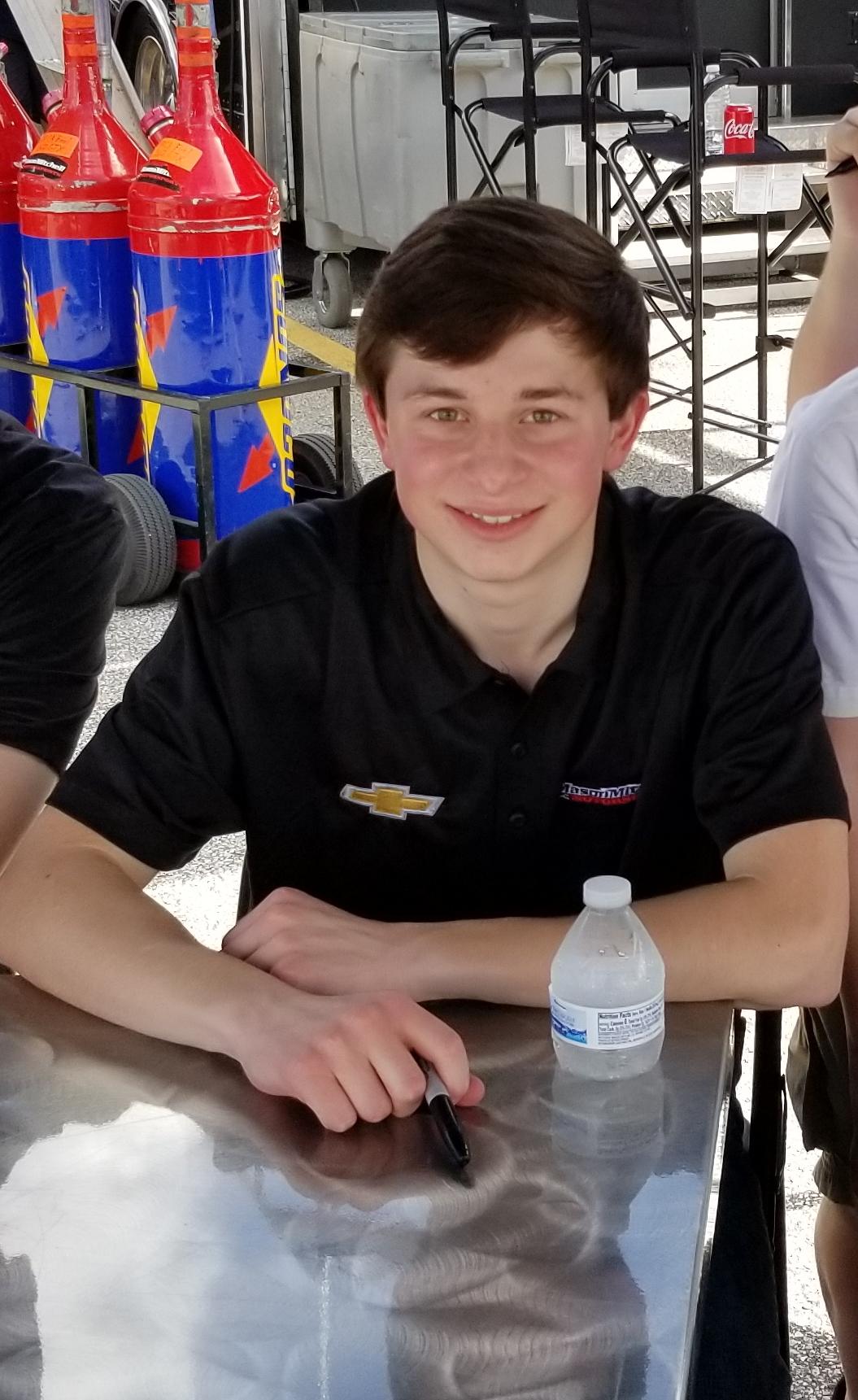 18-Year-old Ryan Repko will make his 2018 ARCA Racing Series presented by Menards debut with Mason Mitchell Motorsports (MMM) next month at the Fairgrounds Speedway in the “Music City 200.” Repko will be behind the wheel of the No. 78 out of the championship stable.

“I have a lot of experience with old worn out race tracks,” Repko explained. “With these high-powered cars, it will be key to not spin the tires and not to push too hard too early. I have raced at tracks with a lot of character like Hickory, Myrtle Beach, and Anderson. I think experience will help me with racing at Nashville.”

“I’ve watched the Nashville race from last year and taken notes of a few different things. I’ve never actually seen the race track in person so I’ll be starting from scratch as far as learning the race track.”

Last year, Repko made his ARCA debut at the Madison International Speedway. The late model standout fought his way back to an eighth-place finish after falling a lap down after the midway portion of the 200-lap event.

“I’ve already met Mark Setzer multiple times and I worked with MMM last year at Madison and this year at the Daytona Test. I think this team is a great fit for me. Everyone on the team shares the same passion for racing as me.”

Repko already has a race under his belt in 2018 racing with the CARS Late Model Stock Tour at Tri-County Motor Speedway where he earned a fourth-place finish.

2015 was Repko’s first season racing in late models at Motor Mile, South Boston and Hickory. He picked up one win during his rookie season and was awarded Motor Mile Speedway’s rookie of the year in limited late models. 2016 was Repko’s first appearance at the Martinsville ValleyStar 300 where he qualified third overall and finished ninth in the feature race. Repko won a late model feature at Anderson Motor Speedway in 2017. He is currently a high school Senior at North Lincoln High School and enrolled in the academic honors program.

Last year MMM sat on the pole, led the most laps (134) and finished second at the historic Fairgrounds Speedway in Nashville, Tennessee.

The Music City 200 at the Fairgrounds Speedway will be live on MAVTV Saturday, April 7th at 9:00 pm ET. Arcaracing.com will have live timing and scoring for all on-track activities throughout the day.