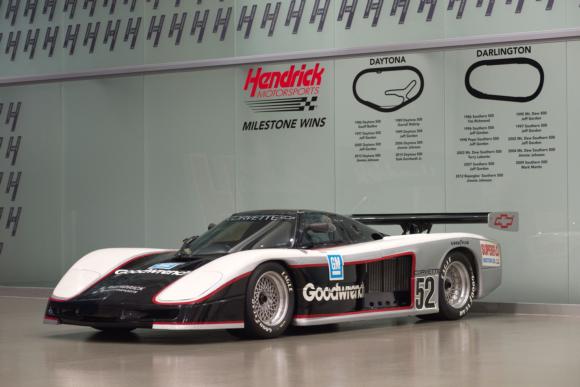 As an additional ode to road racing before the Sept. 28-30 Bank of America ROVAL™ 400, Bobby Allison – one of the best road racers in NASCAR history – will sign autographs from 11 a.m.-12 p.m. on Saturday, Sept. 8, in the Showcase Pavilion. Allison will greet fans alongside a display of street-legal stock cars, paying homage to fellow road-course luminaries including Richard Petty and Tim Richmond.

Hours for the Pennzoil AutoFair presented by Advance Auto Parts are 8 a.m. to 6 p.m., Thursday through Saturday and 8 a.m. to 4 p.m. Sunday.

TICKETS:
Single-day tickets to Pennzoil AutoFair presented by Advance Auto Parts are $11 each day for adults. Admission is FREE for children 13 and under with an adult. A four-day weekend pass is available for just $32 plus tax. To buy tickets, AutoFair attendees can call the speedway ticket office at 1-800-455-FANS (3267), shop online or buy them at the gate.