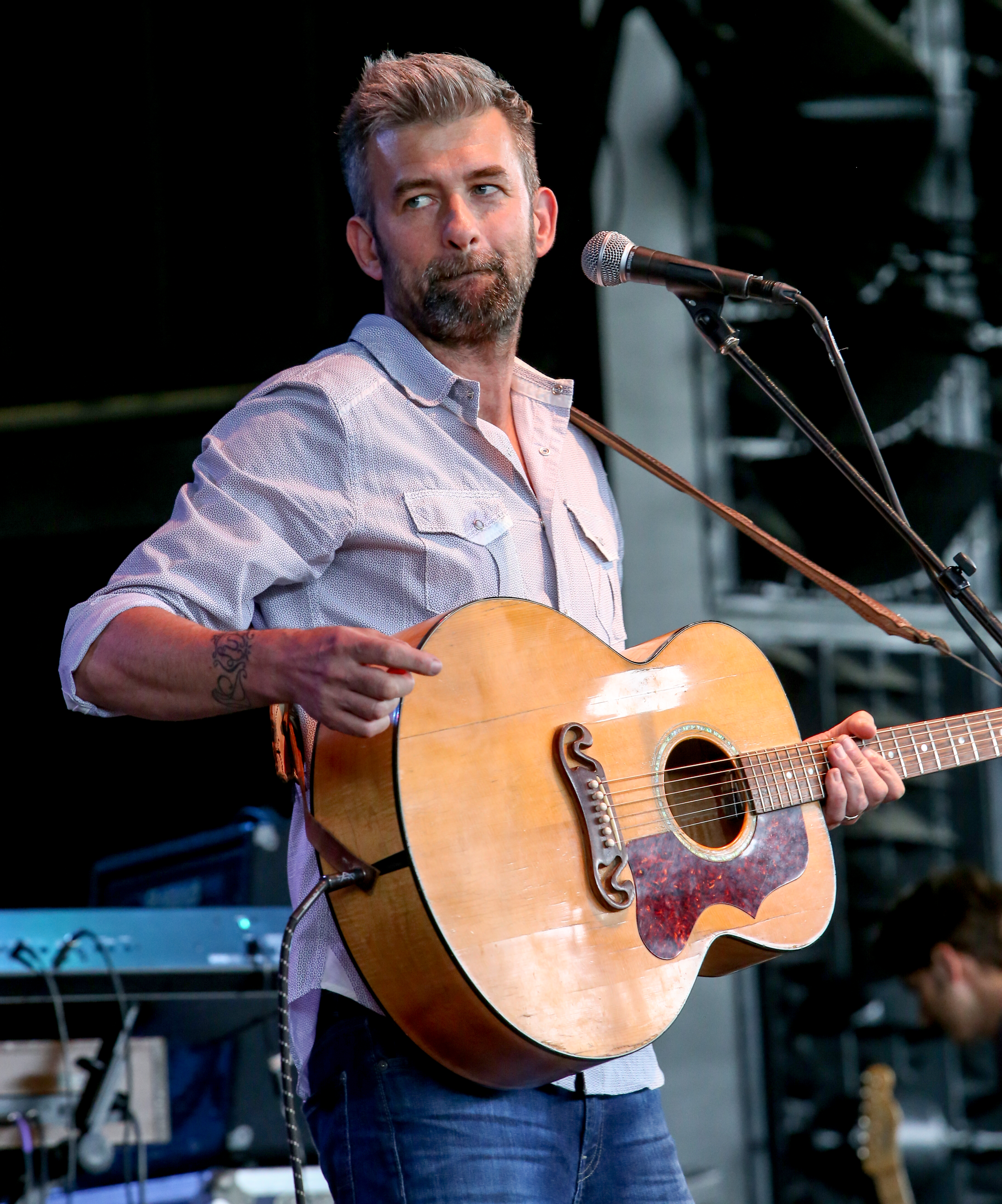 The music is coming to the pre-race stage for the Consumers Energy 400 at Michigan International Speedway on Aug. 12. Brian Vander Ark of The Verve Pipe will have a special 30-minute pre-race performance and sing the National Anthem prior to the race.

“I’m excited to play at Michigan International Speedway, a first for me,” Vander Ark said. “I’ve been a fan of racing for years, and it’s not often I get to go due to my busy schedule. I’m also honored to sing the National Anthem.”

Fans will want to be in their seats early to see this musical performance. It will take place right before the driver introductions for the race.

All those fans with a Pit/Paddock and Driver Introduction Pass will be able to stand right on the track for the performance. It is not too late to get your pass to get close to the action. You can get it now at www.mispeedway.com or by calling 888-905-7223.

“We are excited to have Vander Ark put on a special pre-race performance for the Consumers Energy 400,” MIS President Rick Brenner said. “We continue to add value for our fans throughout the entire weekend and on race day.”

Vander Ark is the lead singer and principal songwriter for the multi-platinum alternative rock band The Verve Pipe, recognized worldwide for their radio hits Photograph, Hero, Happiness Is, Never Let You Down, and the #1 smash single The Freshmen.

During breaks from his work with The Verve Pipe, Vander Ark set out on his own to launch a multifaceted solo career that has included releasing four acclaimed independent studio albums – Resurrection, Angel Put Your Face On, Brian Vander Ark, Magazine as well as his most recent, a collection of cover songs called Planet Sunday Sessions, Volume 1.

Challenged by the demand for a more personal fan experience, Vander Ark created the “Lawn Chairs and Living Rooms” house concert series, performing over 600 intimate shows in the homes of fans across America.  He’s also a sought after featured speaker, telling his compelling story of success and reinvention to both motivate and inspire the management and staff of corporations, financial institutions, schools, non-profits and more.

Tickets start at $35 for the Consumers Energy 400 on Aug. 12. Fans can find the perfect campsite for their families and friends in any of the different campgrounds at the track starting at $170. Fans can purchase tickets and campsites at www.mispeedway.com or by calling 888-905-7223.

In the campgrounds, fans can experience a Medium, play bingo, partake in a variety of fitness programs and watch a movie under the stars. The track will even have face painters, crafts, outdoor games, a magician and a DJ for the kids. The party goes late into the night with NightCap on The Club Z “ed” Party Deck. The late night party will feature a DJ playing tunes as well as a paint and foam party.

The fan plaza will feature live music entertainment and strolling street performers for guests to enjoy as they prepare for the race. In addition, guests can enjoy a wood carving show.