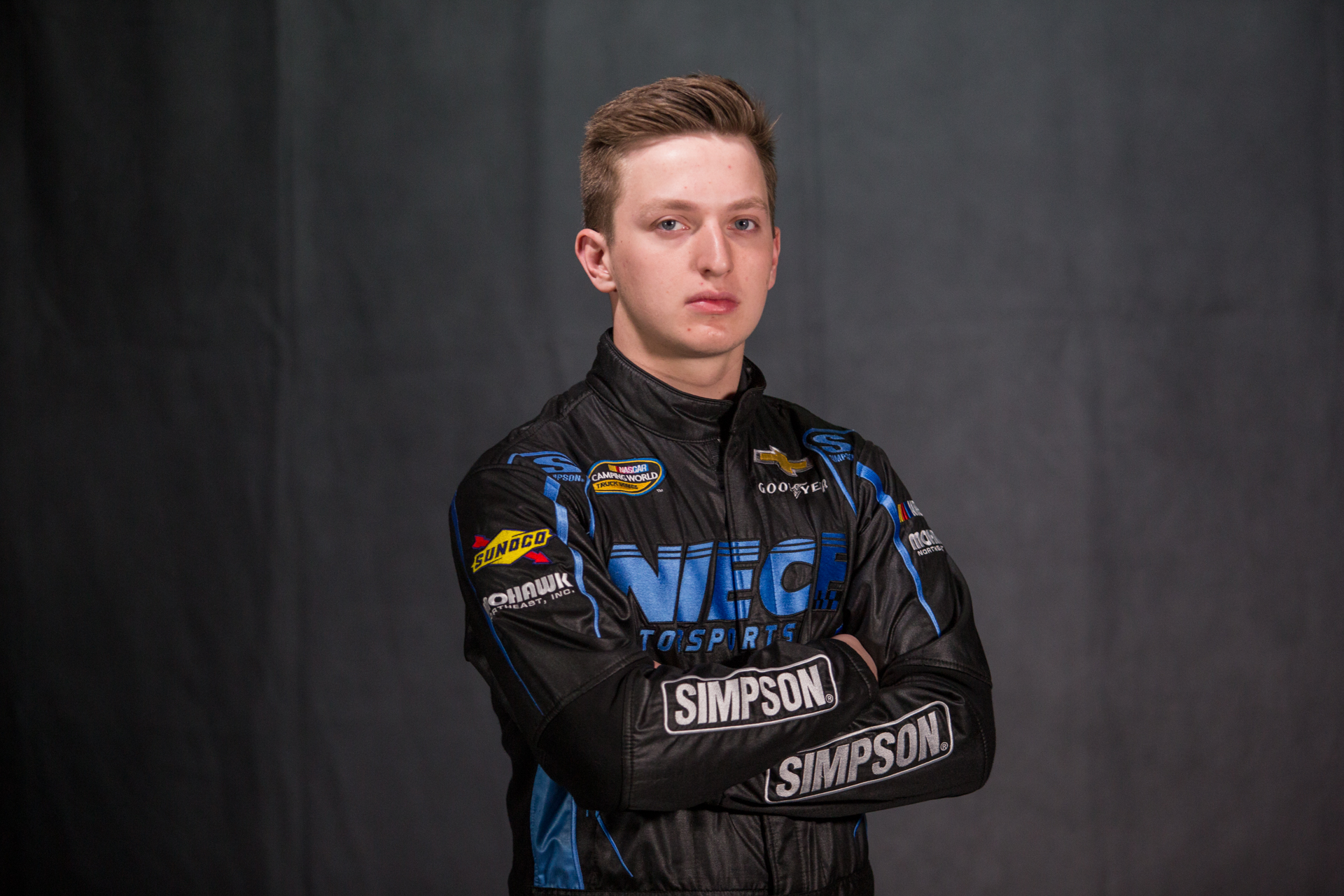 “Dirt tracks have always been home for me,” said McLaughlin.  “I’m incredibly excited to make my Truck Series debut at Eldora.  The Truck will definitely be a different animal at Eldora, but I can’t wait for the challenge.  Eldora is truly a special place, so it means the world of me to start my Truck Series career there.”

In 2017, McLaughlin finished ninth in the Super DirtCar Series points and won the 2017 Most Popular Driver award.  McLaughlin set five fast times and broke four track records in his sophomore season on tour.  He also picked up wins at both Fulton and Brewerton Speedways as well as a Triple 30 Feature at Super Dirt Week.

Max is the son of Mike “Magic Shoes” McLaughlin, who was not only a fan favorite in NASCAR, but a talented racer in his own right.  “Magic Shoes” won the 1988 NASCAR Modified National title and was elected into the DIRT Hall of Fame in 2013 for his skills as a dirt racer growing up in upstate New York.

“I grew up going to Eldora with my family – this place means the world to me,” said Efaw.  “I’ve seen what Max can do on dirt, and I think we have a great chance at winning.  The whole organization is excited to have Max on board, especially considering his expertise on dirt.”

The remainder of McLaughlin’s race schedule will be announced at a later date.