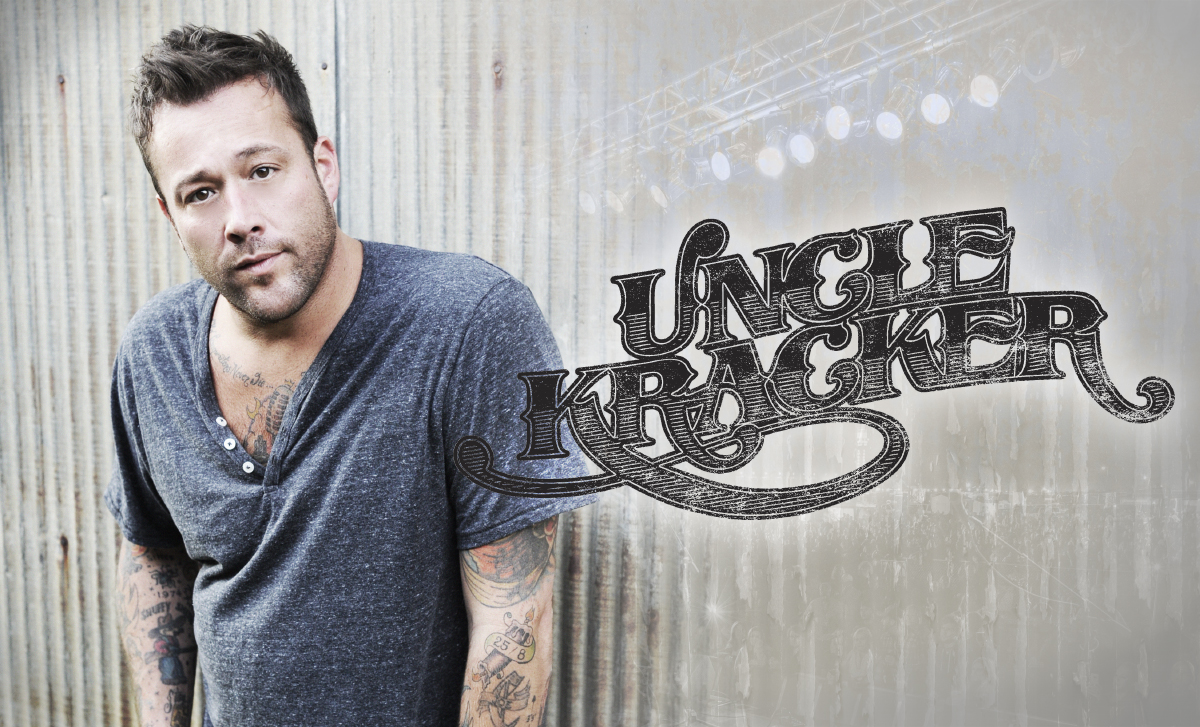 Talladega Superspeedway is excited to announce that singer-songwriter Uncle Kracker will perform as the headliner for the traditional Saturday Night Infield Concert, April 28, as part of its anticipated tripleheader weekend, April 27-29, featuring the Monster Energy NASCAR Cup Series GEICO 500.

Joining Uncle Kracker will be NASCAR favorite Tim Dugger and locally known DJ Mark A.D. from Birmingham, Al. Country music singer and Alabama native Dugger will get the party rockin’ just hours after the conclusion of the Sparks Energy 300 NASCAR Xfinity Series, before giving way to DJ Mark A.D., who will bring the beats to keep the crowd going until Uncle Kracker hits the stage. The concert is free to all infield guests, as well as anyone who has purchased a GEICO 500 ticket.

Initially known for his role as DJ in Kid Rock’s legendary Twisted Brown Trucker band, Uncle Kracker soon kicked off a stunning solo career of his own. He made his solo debut with his 2001 No. 1 smash, “Follow Me,” starting a run of top-10 multi-format hits like “In a Little While,” “Smile” and his 2003 cover of Dobie Gray’s classic “Drift Away,” which set a Billboard record for most weeks at No. 1 on any chart. It also topped the No. 1 run on the Adult Contemporary radio charts for a staggering 28 weeks.

Michigan performer and feel-good rocker Uncle Kracker’s deep melodies and sense of what the heartland means has made him a perfect fit in today’s post-rural realm of country music. He is still having a blast playing sold out shows across the country, and fans undoubtedly will too when they see him perform in Talladega’s infamous infield. His live show continues to get bigger and better with every tour.

“When I’m up on stage, I don’t feel removed from the people,” said Uncle Kracker. “It’s very interactive. It’s meant to be a party, and I want everybody involved. Each time we go on stage, I want people to leave smiling.”

No doubt, Talladega’s party crowd will be all smiles when the traditional Saturday Night Infield Concert, scheduled to start at 7:30 p.m. (CDT), takes place at the intersection of Eastaboga and Talladega Blvds.