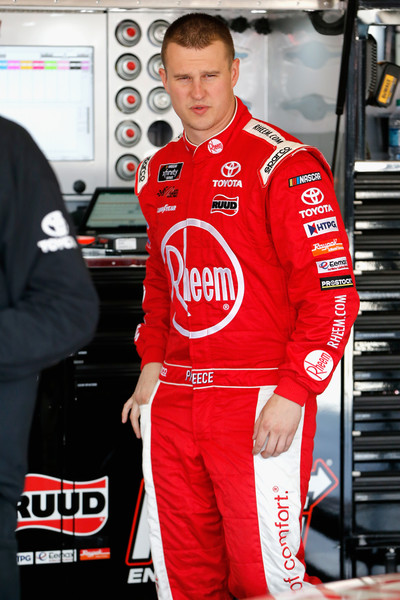 Ryan Preece: “We had a really strong Rheem Toyota Camry in Fontana two weeks back. There is a lot that we learned that we can apply to the rest of our season this year. I am stoked to get back on track with our No. 18 Ruud – RTP Toyota Camry this weekend in Texas. After watching the race from October, the track looks very fast and slick. Knowing how to work the air in traffic is going to be a huge factor in us getting and staying up front.”