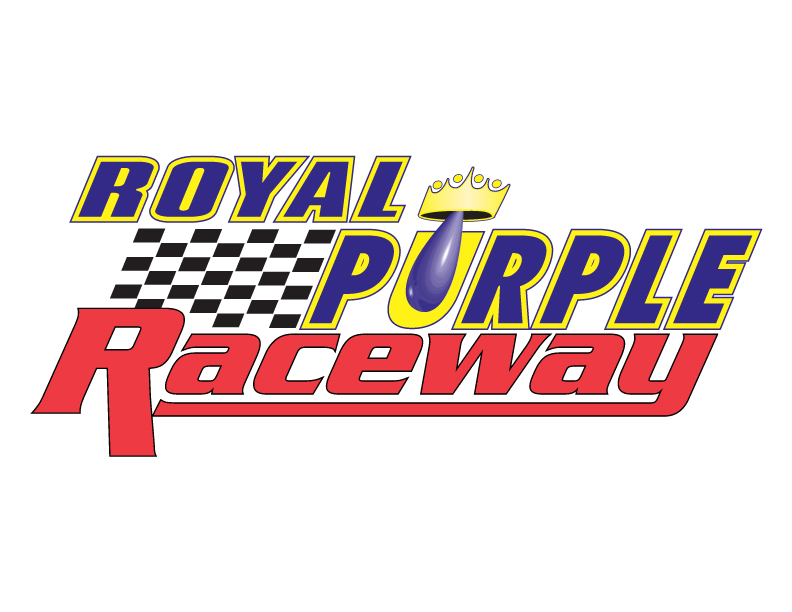 It is the first of two annual NHRA stops in the Lone Star State and the fifth of 24 races during the 2018 NHRA season. With outstanding atmospheric conditions thanks to the track’s proximity to Trinity Bay, Royal Purple Raceway has provided the backdrop for some of the quickest and most thrilling runs in NHRA history. Fans can expect that kind of memorable action at the Houston-area track in 2018 as well when the top NHRA stars unleash their nitro-burning machines.

Teams in Top Fuel, Funny Car and Pro Stock will once battle for race victories and critical world championship points at the early-season stop. Leah Pritchett (Top Fuel), Ron Capps (Funny Car) and Bo Butner (Pro Stock) were last year’s winners of the event that will be televised on FOX Sports 1, including live finals coverage starting at 2:00 p.m. (ET) on Sunday, April 22.

Pritchett’s impressive start to her 2017 season in Top Fuel included a Houston victory, which gave her three wins in the first five races of the year. She ended the season with four wins and a fifth-place finish, and Pritchett is after her first victory of 2018 and second career at Royal Purple Raceway. Standing in her way are a number of star drivers, including points leader Steve Torrence, a Texas native who won in Phoenix and had eight wins a year ago, and defending world champion Brittany Force. Others to watch include three-time Houston winner Doug Kalitta, Tony Schumacher, Antron Brown, Clay Millican, Gainesville winner Richie Crampton, and Terry McMillen.

Capps has a history of doing well at Royal Purple Raceway, picking up his fourth career Funny Car win at the facility in 2017 in a matchup of the past two world champions. He knocked off Robert Hight in the finals, but Hight had the last laugh, winning his second world championship by narrowly slipping past 2016 champion Capps, who had eight wins a year ago. Capps will again face off against a loaded class that also includes points leader Matt Hagan, who won in Pomona, Phoenix winner Courtney Force, Gainesville winner Jack Beckman, seven-time Houston winner John Force, Cruz Pedregon, class newcomer Shawn Langdon, Del Worsham and J.R. Todd.

Butner earned his first career Pro Stock victory a year ago, knocking off class veteran Jeg Coughlin, a four-time winner at the race, in the final round. Butner used that momentum to claim his first career Pro Stock world championship in 2017 and has been strong in 2018 as well, earning the win at Pomona and holding the early-season points lead. Looking to track him down is a talented group led by Gainesville winner Tanner Gray, who posted five wins in his rookie campaign in 2017, Phoenix winner and Texas native Chris McGaha, Greg Anderson, who has three Houston wins, Jason Line, Vincent Nobile, Drew Skillman and Houston-area native Erica Enders.

Along with the exciting on-track action, the NHRA SpringNationals will honor first responders with NHRA’s “Salute to First Responders” celebration.

As always, fans will have the opportunity to interact with their favorite drivers as they’re granted an exclusive pit pass to the most powerful and sensory-filled motorsports attraction on the planet. This unique opportunity in motorsports gives fans direct access to the teams, allowing them to see firsthand the highly-skilled mechanics service their hot rods between rounds, and get autographs from their favorite NHRA drivers.

Mello Yello Drag Racing Series qualifying will feature two rounds at 4:00 and 6 p.m. on Friday, April 20 and the final two rounds of qualifying on Saturday, April 21, at 1:30 and 4 p.m. Final eliminations are scheduled for 11 a.m. on Sunday, April 22.

To purchase event tickets, call (281)-383-7223 or visit www.RaceRPR.com. To honor the Salute to First Responders, military and first responders can save 20 percent on spectator side tickets at the gate. For more information about the NHRA visit www.NHRA.com.