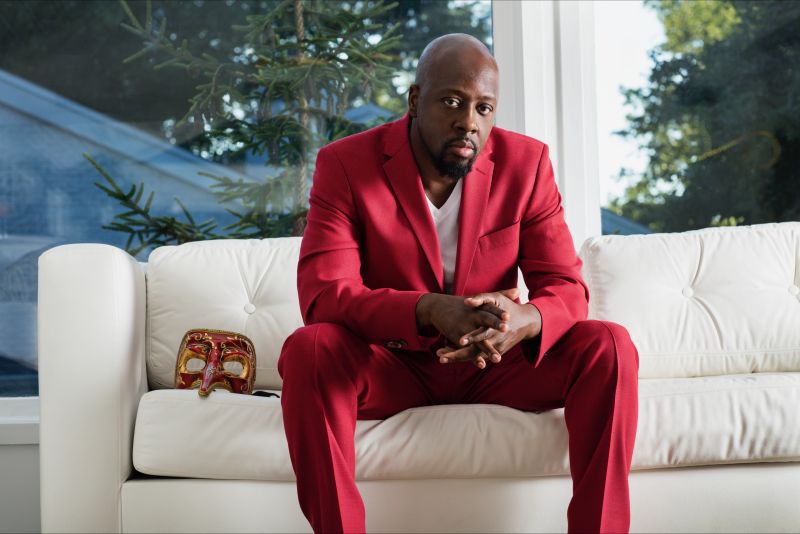 Jean will give the command for 40 of NASCAR’s top drivers to start their engines before the first elimination race of the 2017 Monster Energy NASCAR Cup Series playoffs. Four drivers will be eliminated from championship contention following 400 grueling laps around the Monster Mile.

Jean, a native of Haiti, first hit the mainstream with The Fugees after the release of their album “The Score,” which has been certified platinum six times. Jean then went on to a prolific and hugely successful solo career, selling over 100 million records worldwide. He has also performed and created some of the most popular songs of the 21st century, such as “Hips Don’t Lie” by Shakira, “My Love is Your Love” by Whitney Houston and Carlos Santana’s “Maria, Maria.”

Jean’s latest studio album, “Carnival III: Fall and Rise of a Refugee,” his first in eight years, will be released on Sept. 15. The album was recently named one of the “25 Most Anticipated Albums” of the fall by Billboard. Listeners can hear the lead single off of the album, “What Happened to Love,” here.

“The music I’m making, it’s sounding like the ‘90s meets 2017,” Jean said. “It’s very authentic and all about the vocality, making people feel and reminisce off of that sound they love but combining it with new sonics.

“Every day when I wake up, I go into the studio and record. There’s always a guitar and a piano nearby. I’m always writing — that’s my survival. I don’t go to a therapist. My therapy is when I pick up my guitar and sing.”

New Champions Crowned at Round Four of Thursday Thunder