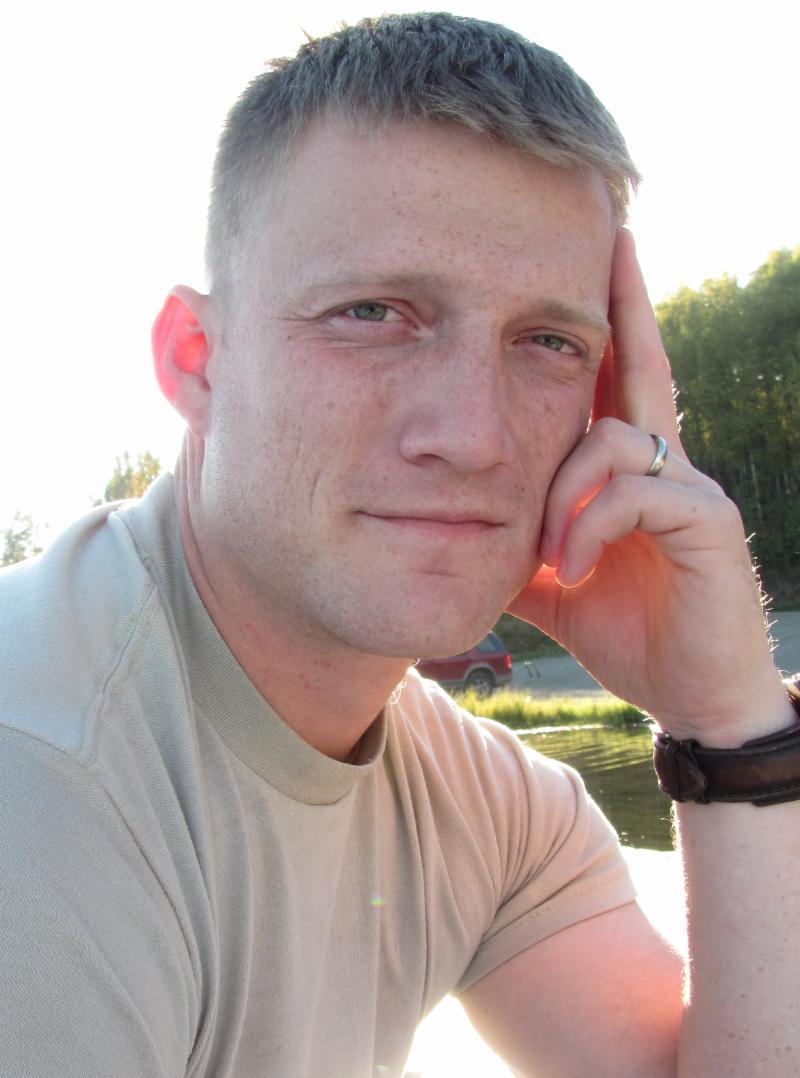 This weekend at Charlotte Motor Speedway, when Ross Chastain takes the green flag for the Monster Energy NASCAR Cup Series, ‘Coca-Cola 600’, he will proudly display the name, SSG McKenna Jr. across the windshield of his No.15 Internetwork Engineering, Chevrolet.
“I’m excited to have Internetwork Engineering on board with us again. We had a blast with them last weekend and I’m looking forward to that again. I’m also honored to remember Sargent McKenna Jr. on my car. Without people like him, we wouldn’t be able to do what we do every week. This is a special weekend for all of us to honor all the men and women in the military who have made and are willing to make the ultimate sacrifice for our freedom. This is just a small way for us to show our appreciation and respect, so I will do everything I can to finish well and honor Sargent McKenna Jr. and his family.” – Ross Chastain
Remembering SSG McKenna Jr. will be special to the whole Premium Motorsports organization, but even more so to the team’s tire specialist, Christopher Bell who served with Allen Robert McKenna Jr. in the Army from 2005-2008. The two were very good friends for a long time.
At the time, Bell and McKenna Jr. were specialists in the Army’s 3rdplatoon ACO 725th BSB, stationed in Anchorage Alaska at Fort Richardson. They fueled Army vehicles and were airborne in the 4thBrigade, 25th Infantry Division. Both were deployed to Iraq in October 2006 and returned to Anchorage in November 2007. When Bell returned home they remained in contact. McKenna Jr. continued to serve and was deployed to Camp Nathan Smith in Afghanistan as a Sargent in the 1st Squadron, 10th Cavalry Regiment, 2nd Brigade Combat Team, 4th Infantry Division where he passed away on February 21, 2012.
Allen Robert McKenna Jr., a Noble, OK native, born on July 17, 1983 was a father to 3 boys. He loved his sons, Allen, Mickey and Waylon and was a devoted husband to his wife Lindsey. He enjoyed taking his family camping, hunting, trapping, fishing, hiking, anything that got him outside in the wilderness. He loved writing songs and poetry. Friends were a very important part of his life and he hosted BBQ’s for them frequently. He was eager to show off his delicious shiskabob recipe.
Premium Motorsports PR