Kalitta desires a return to the Vegas winners circle 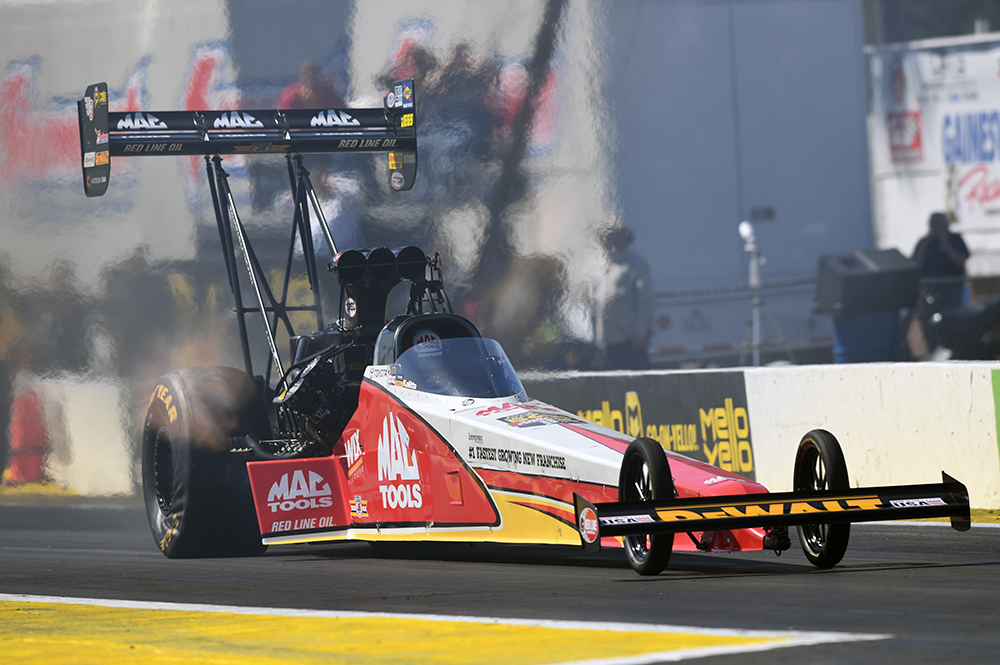 2017 NHRA Las Vegas Nationals Recap: Qualified third; Semifinalist (Defeated Steve Chrisman in the first round and Clay Millican in the quarterfinals, lost to Tony Schumacher in the semifinals)

Quotable: “The Mac Tools team has been hard at work with this time off and we are excited to get to Las Vegas to experience the first four wide event. It is an exciting event and we are ready to be apart.”

2018 Season: One Win (Pomona-I); Four round wins; fifth in the standings

Noteworthy: Next no.1 qualifier is 50th of his career, would be the 14th driver to earn that mark.