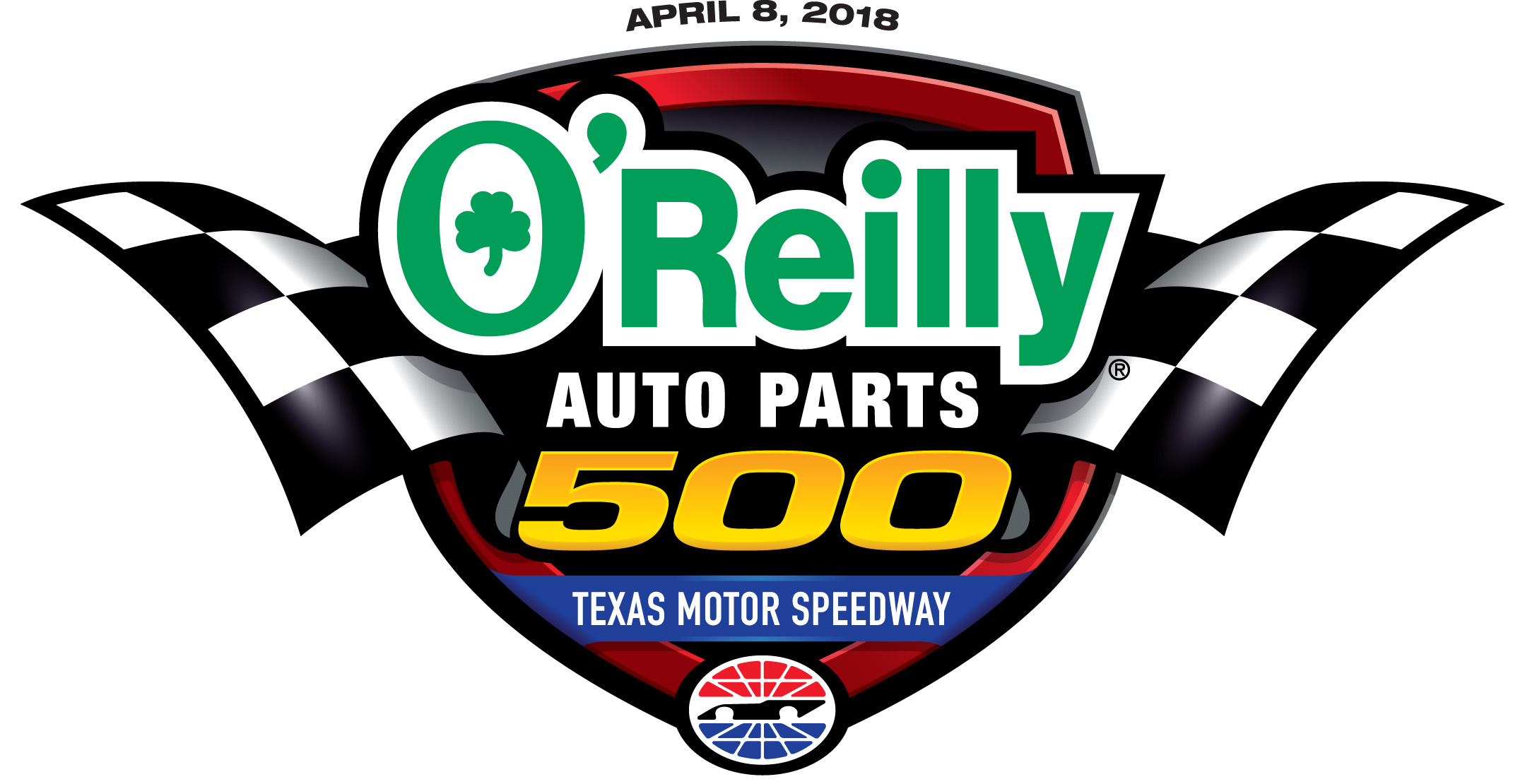 Does mowing your lawn each weekend get you down? It could be worse. You could be tasked with mowing 1,000 acres and all that weed-eating that accompanies that massive chore.
Those are just two items on the extensive check list for the Texas Motor Speedway Operations Department to make the facility look meticulous for 100,000+ of their guests arriving for this weekend’s O’Reilly Auto Parts 500 NASCAR doubleheader.
Those 1,000 acres extend well beyond the infield grass with the race logos, from the outer campgrounds to the circle in front of The Speedway Club. It takes a small army of workers mowing and weed-eating to keep the property looking pristine, but those landscaping chores also include planting new flowers, overseeding, mulching, trimming back trees and general maintenance of the grounds.
Another major chore is power washing the speedway’s grandstand seats. It’s a big enough task at even the coziest of major-league baseball stadiums, but even more staggering when it involves more than 112,000 seats that stretch roughly a half mile.
Other crews will be concerned with raising more than 250 flags – American to Texas to sponsors – throughout the facility and setting up over 600 cones and barricades, more than 500 trash barrels, 100 light towers and 18 message boards.
Everything big and small, from painting the start/finish line to the yellow center striping on the ring roads falls under their watch.
In the weeks leading up to the April NASCAR race weekend, management teams, hourly workers, nonprofit groups and subcontractors undergo more than 4,000 hours of training to help with the execution of a race weekend.
Once the fans settle in for the race weekend, Levy Restaurants will serve more than 27,000 gallons of liquid refreshments, put to use more than 3.6 million cubes of ice and the guests will consume more than 11.5 tons of protein. It’s safe to say that Texas Motor Speedway’s 2,500 lavatories will be put to good use over the next week.
It will be a busy week at Texas Motor Speedway with three days of on-track action and an abundance of off-track activities, highlighted by Thursday night’s Portacool Fandango, to keep every fan busy.
The on-track activity begins Friday with the Monster Energy NASCAR Cup Series SportsDay Qualifying Day Powered by The Dallas Morning News. Saturday is NASCAR Xfinity Series SportsDay Qualifying Day Powered by The Dallas Morning News followed by the My Bariatric Solutions 300 Xfinity Series race at 2 p.m. CT. On Sunday, the race weekend culminates with the Monster Energy NASCAR Cup Series O’Reilly Auto Parts 500 beginning at 1 p.m. CT.
For more information on tickets or preparing for the race weekend visit, please visitwww.texasmotorspeedway.com.
TMS PR