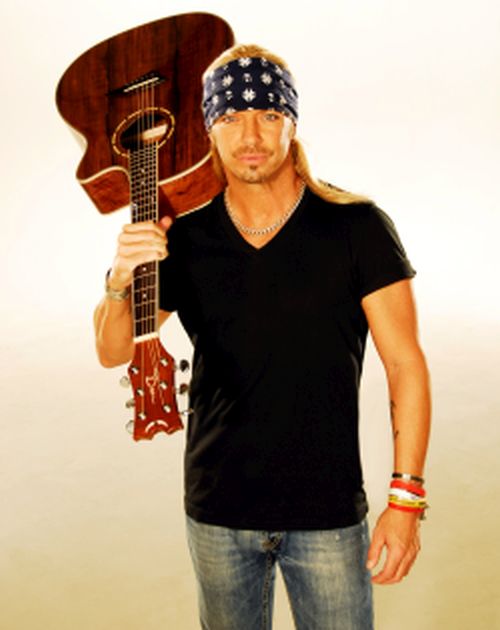 Bret Michaels, the legendary singer/songwriter who has sold more than 40 million records worldwide, will perform a charity-driven, free concert on the AAA Stage at Victory Plaza on Sunday, May 6 before the “AAA 400 Drive for Autism” Monster Energy NASCAR Cup Series race at Dover International Speedway.

Michaels, a car and motorcycle fanatic known worldwide as the front man for Poison, recently embarked on his 2018 Party Starts Now tour and will bring a party to fans before the big race, playing Poison favorites as well as his solo hits.

Poison’s hit album “Open Up and Say … Ahh!,” celebrating its 30th anniversary this year, included the smash Billboard No. 1 hit “Every Rose Has Its Thorn,” which is one of the most well-known rock songs of all time.

For tickets or more information, call 800‐441‐RACE or visit DoverSpeedway.com. You can also keep up with the Monster Mile at Facebook.com/DoverInternationalSpeedway, or on Twitter and Instagram at @MonsterMile.