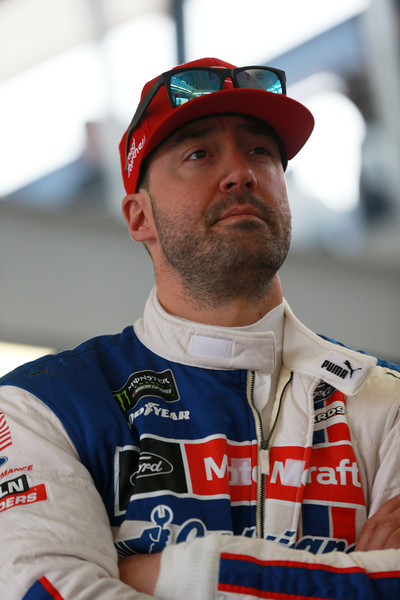 Paul Menard and the No. 21 Menards/Dutch Boy Ford Fusion team head to ISM Raceway, formerly Phoenix Raceway, for the first race of the year on one of the shorter tracks on the Monster Energy Cup Series circuit.

The race on the one-mile, relatively flat oval outside Phoenix, follows races on the 2.5-mile superspeedway at Daytona and on the intermediate-length tracks at Atlanta and Las Vegas. 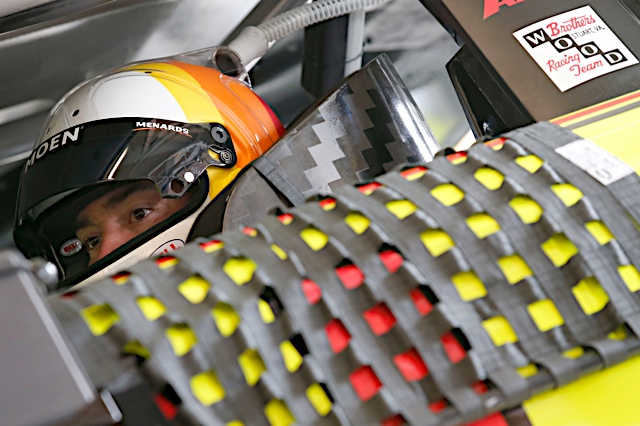 For Menard, the weekend at Phoenix should help fill in another piece of the puzzle for the 2018 season.

“It’s our first short-track race of the year,” he said. “We were good at Daytona. Our intermediate stuff is solid, so now we’ll go racing on a short track.”

Menard said he and crew chief Greg Erwin plan to take advantage of the data gathered by the Wood Brothers team – and their Ford teammates at Team Penske – in recent appearances at Phoenix, and go from there.

“We have some notes from Phoenix, so we will have to adjust for track conditions and for a new driver,” he said.

Short tracks are no strangers to Menard. Early in his career he raced Legends cars and Late Models on short tracks in his native Wisconsin, including State Park Speedway in Wausau and Marshfield Motor Speedway in Marshfield.

“We never ran a weekly program,” he said, adding that he chose to move around and race on different tracks in the area.

Menard said there are some short tracks that he likes better than others, and ISM is on his preferred list.

“Phoenix is old enough that the cars move around and the track is slippery on old tires,” he said. “It’s pretty fun.”

He said his outlook for the weekend is optimistic based on his experiences the past three weeks, where he’s posted two top-10 finishes and is ninth in the points standings.

“I have a lot of confidence in where we can go. There’s a lot of potential yet to come.”