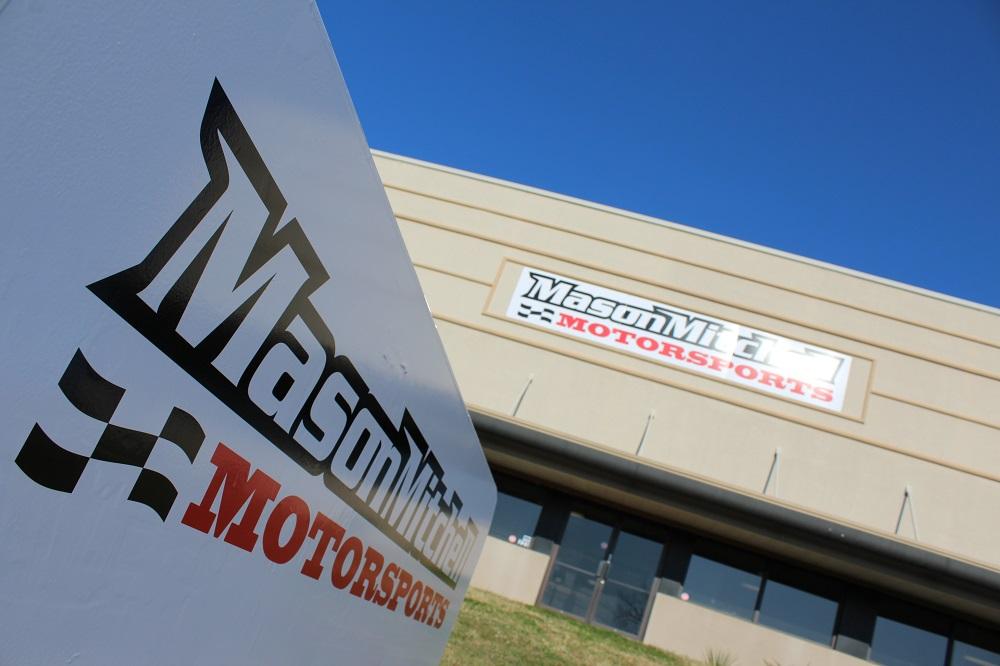 After the completion of their fourth season in the ARCA Racing Series presented by Menards, Mason Mitchell Motorsports (MMM) will wrap up the 2017 season this weekend at the Series annual awards banquet in downtown Indianapolis, Indiana. MMM’s full-time car, the No. 78 finished third in owners points during the 2017 campaign.

“2017 Was a good year for all of us at MMM,” Owner Mason Mitchell stated. “We proved to have the performance needed to compete for wins at every venue. A big accomplishment for us was the win at Pocono with Justin Haley. We would’ve had liked to have won a lot more but we were in contention every week with different drivers.”

“I believe next season is going to one of our most important seasons for our organization. We are entering our fifth year as a team competing in the ARCA series and I believe we need to prove why we are a champion team. This year we need to execute and get the multiple wins that we expect. We are going to be working with a lot of great talent behind the wheel and we want to succeed more than ever.”

For the fourth season in a row, MMM visited victory lane. The team won the ModSpace 150 at the Pocono Raceway with Justin Haley. It marked the seventh win overall for MMM in the series. All seven of the teams wins have been at different racetracks.

No other team had as many drivers behind the wheel of their cars in 2017 than MMM. In total, 18 different drivers raced for MMM in at least one race.

Besides preparing for the 2018 season, the team just moved into a new shop in Mooresville earlier this month.

“This move really illustrates how important the ARCA series is to us and how much pride we have as an organization. We are in a beautiful facility with all the resources under our roof with that being a pulldown machine, surfaces plates, etc. This is the most excited I’ve been in an off season since our team started in 2014.”

Veteran crew chief Mark Setzer will call the shots on top of the pit-box in 2018 for MMM. Setzer has experience at the top level working with Richard Childress Racing (RCR) and Red Horse Racing.