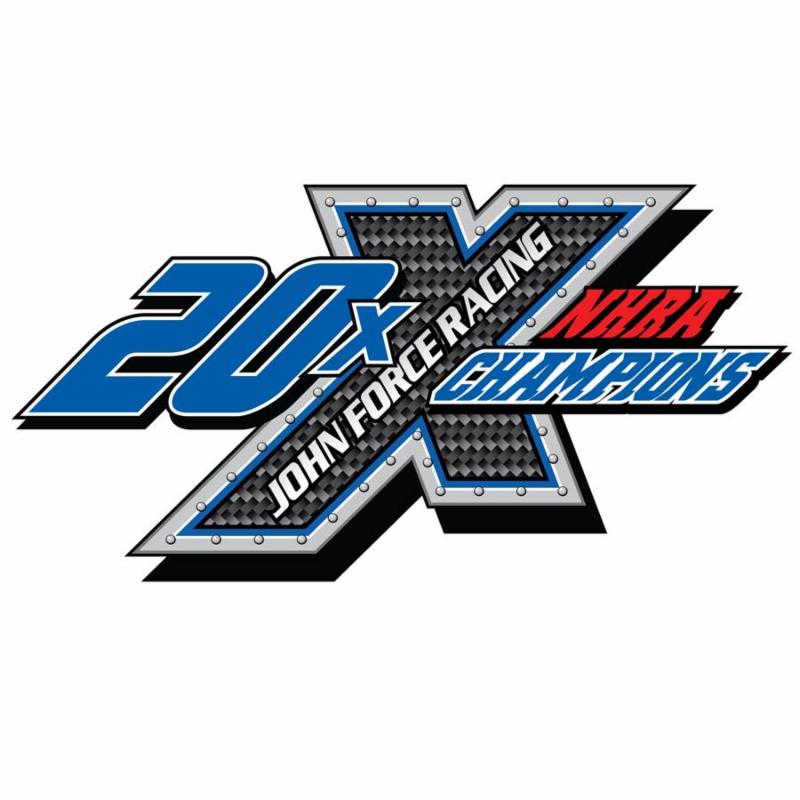 In an expansion of a Next Generation initiative that, over the last 14 years, has developed some of the top driving and mechanical talent in the sport, John Force Racing has announced 26-year-old Sara Slaughter, most recently Media Relations Manager for the NHRA, as its new Public Relations Director.
“Our team has worked with Sara over the last two seasons and John and I were very impressed with her work ethic and her relationship with the media,” said JFR President Robert Hight, the reigning NHRA Funny Car Champion.
“Obviously, we have two of the most successful women drivers in racing in Brittany and Courtney (the two youngest daughters of the company’s namesake and CEO) so it just made good business sense to bring in another strong woman to work with them moving forward.”
Slaughter will manage all aspects of JFR’s public relations and publicity and will work closely with Vice-President of Sales Steve Cole in the California office and Director of Marketing Kelly Antonelli at JFR’s race headquarters in Brownsburg, Ind.
A 2014 graduate of the University of California-Riverside where she earned a B.A. in Political Science, Slaughter, for the last two years, provided media outreach for the NHRA’s Mello Yello Drag Racing Series.
In addition to on-site operation of the NHRA media center, she developed and maintained relationships with the national press corps, wrote press releases, organized and managed press conferences and driver tours and assisted with research and statistical projects undertaken by the NHRA communications department.
Starting in 2012, while pursuing her degree, she worked as a sports reporter for the Riverside Press-Enterprise covering local colleges, high schools, minor league baseball and hockey. She also was responsible for updating the paper’s website and turning press releases into concise Associated Press-style copy.
“Being able to work for John Force Racing is a wonderful opportunity,” Slaughter said. “I look forward to continuing to bring exposure to the sport of drag racing while promoting one of NHRA’s premier teams. In my two years at NHRA, I enjoyed working with the drivers of JFR and I am excited to be working with them exclusively as they expand on their success.”
Hight is the most successful driver to emerge from the JFR’s Next Generation initiative which also developed reigning Top Fuel champion Brittany Force, younger sister Courtney Force, who has won more Funny Car races than any other woman, Ashley Force Hood, the first woman to win a race in the Funny Car division, and the late Eric Medlen, who started it all in 2003. Austin Prock, son of Auto Club crew chief Jimmy Prock, is the latest to enter the team’s driver development program.
John Force Racing PR