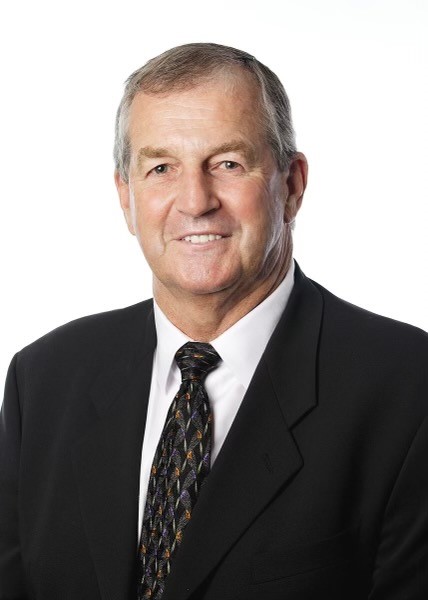 At age 79, Calhoun is still hard on the gas. He is the head coach of the University of Saint Joseph Blue Jays, an NCAA Division III school in West Hartford, Connecticut. The program played its first game in November 2018 and won with Calhoun at the wheel.

“I’m genuinely excited to be a part of the inaugural SRX race in the great state of Connecticut,” Calhoun said. “I know the fans will be fired up. I look forward to taking a few laps in the Big Machine pace car, and honored to be the first official Wheels Up celebrity pace car guest.”

The Camping World SRX Series race from Stafford will be broadcast live at 8 p.m. ET on the CBS Television Network with streaming live on Paramount+ Premium. It is the first of a six-race slate of Saturday night short-track racing that will be broadcast live through the season finale July 17 at the Nashville (Tenn.) Fairgrounds Speedway.

Calhoun is very familiar with CBS. All of his successes in the NCAA tournament were broadcast on CBS, and those achievements earned Calhoun many accolades. He is a four-time Big East Coach of the Year (1990, 1994, 1996 and 1998), the 1990 AP Coach of the Year and the 2005 winner of the prestigious John R. Wooden Legends of Coaching Award. Calhoun was inducted into the Basketball Hall of Fame in 2005 and the College Basketball Hall of Fame in 2006.

Get A Case for the Sprecher 150 ARCA Race at Milwaukee Mile; Fans Receive Free Ticket with Every Case of Sprecher Root Beer Purchased at Menards