Menard Ready For Another Chance To Tame Texas 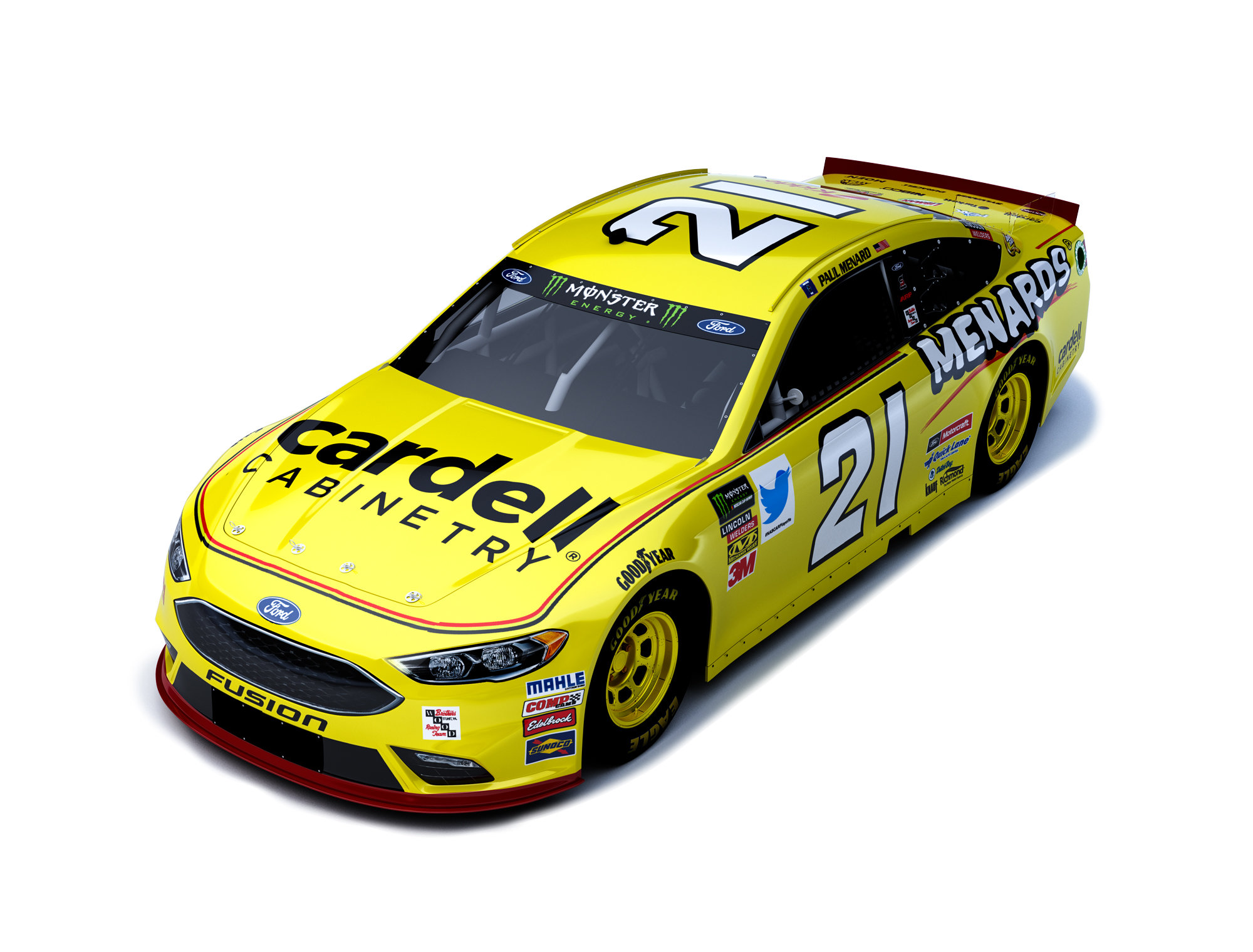 An early crash at Texas Motor Speedway back in April ruined that day for Paul Menard and his Wood Brothers team. But it didn’t dampen his enthusiasm for racing the No. 21 Fusion at the Fort Worth track.

Menard and the Menards/Cardell team will return to Texas for Sunday’s AAA Texas 500 with essentially the same set-up they started with in the spring.

“We were happy with how we practiced and had decent speed but got wrecked at the start,” Menard said during a break in testing on Tuesday at Atlanta Motor Speedway, where the team tested with the aero and horsepower configuration that the Monster Energy Cup Series will run in 2019.

Menard, who has three top-10 finishes  at Texas, said he enjoys the challenge of the track, which since a 2017 reconfiguration has two sides that bear little resemblance to each other.

“Turns One and Two are flat, and Three and Four are banked,” he said. “You have to compromise on your set-up because of that.”

For Menard and the No. 21 team, Sunday’s race at Texas, as well as the remaining stops at Phoenix and Homestead, offers the team chances to maximize their points position and prepare for 2019.

“There are some points positions to be made up, and we’ll have an eye on next year,” said Menard.

“We want to keep learning and go out on a good note.”

Qualifying for the AAA Texas 500 is set for Friday at 7 p.m. Eastern Time, and the race is scheduled to start just after 3 p.m. on Sunday with TV coverage for both events on NBCSN.