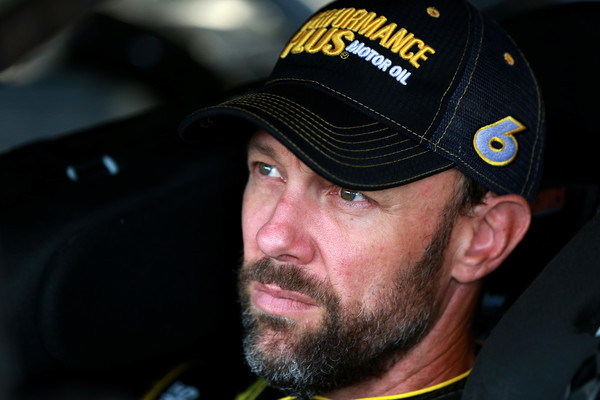 Matt Kenseth fell victim to a pit road penalty and couldn’t recover with an ill-handling car, finishing 25th in his Performance Plus Ford Fusion Saturday night at Richmond Raceway.

Kenseth, a two-time winner at the .75-mile track, rolled off the grid 17th for the 400-lap event, and maintained that position for the opening 50 laps. Crew chief Matt Puccia called him to pit road to split the opening 100-lap stage in half, putting him a lap behind by lap 80. However, he would overcome the deficit, unlapping himself prior to the end of the stage before going on to finish 19th.

Stage two progressed very similar to stage one, going green the entire way before the 2003 Cup Champion crossed the line 23rd, one lap down, at lap 200. He worked his way back inside the top-20 by lap 266, as the team continued making adjustments on his Fusion. Then, coming to his fifth stop under green at lap 320, NASCAR penalized him for a commitment line violation just prior to a caution, the only non-stage caution of the night.

Kenseth was forced to start at the tail end of the field for the final 70 laps, and would go on to finish 25th.

The No. 6 returns to the track next weekend with Trevor Bayne behind the wheel at Charlotte Motor Speedway’s ROVAL. Race coverage begins Sunday at 2 p.m. ET on NBC and PRN.