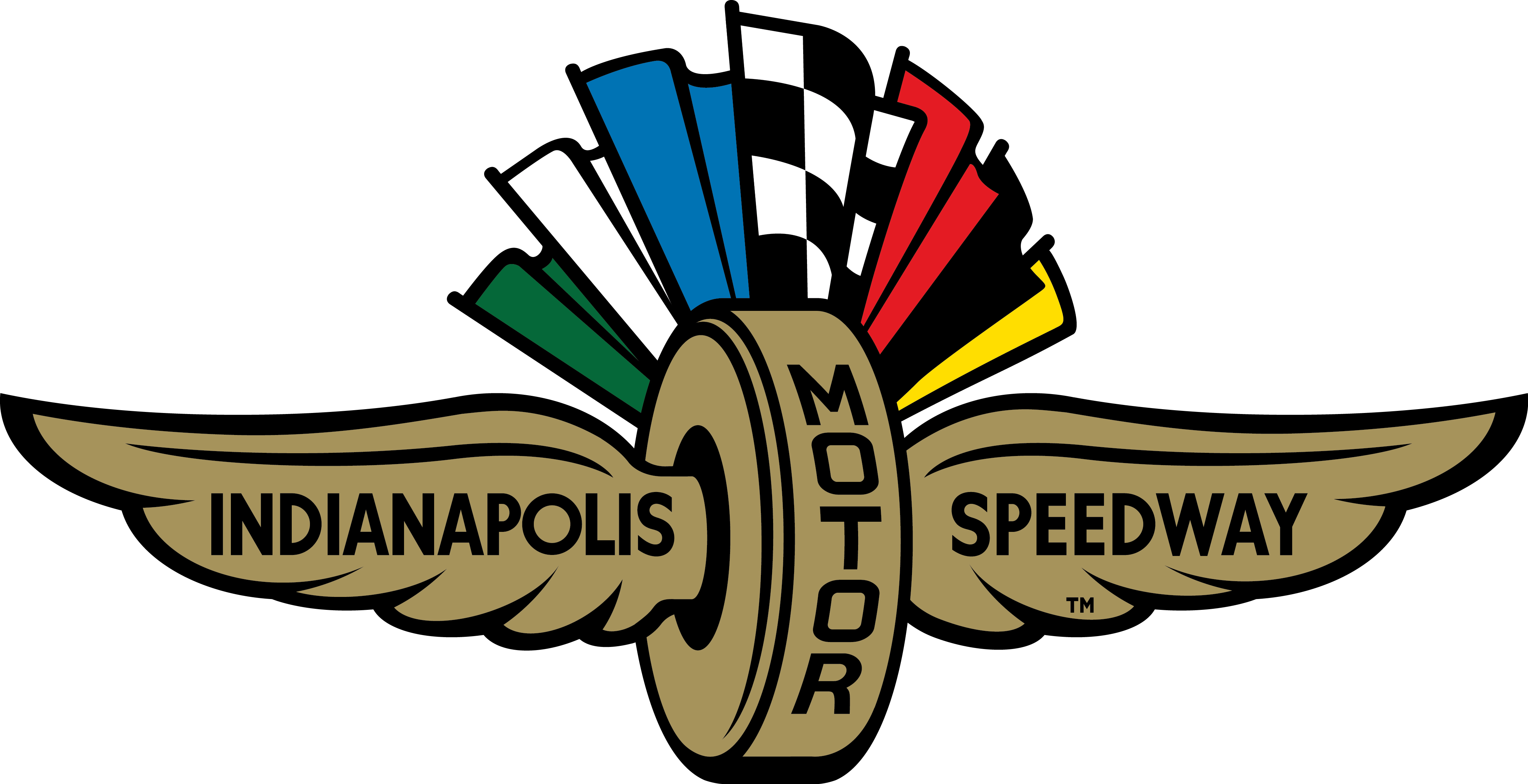 The Big Machine Vodka 400 at the Brickyard Powered by Florida Georgia Line for the Monster Energy NASCAR Cup Series will start at 2 p.m. (ET) Monday, with the Lilly Diabetes 250 for the NASCAR Xfinity Series taking the green flag at 10 a.m. The starting lineup for both races was set by the NASCAR Rule Book since qualifying for both races was rained out Saturday.

All tickets for both races will be honored at the gate Monday, and tickets remain on sale atIMS.com, the IMS Box Office and at the gate. Fans with reserved seats for the Xfinity Series race are asked to move to an open seat nearby if another fan holds that same reserved seat for the Cup Series race. Gates open at 9 a.m.

“Once again, we’re very sorry the weather is creating this inconvenience for our loyal fans,” IMS President J. Douglas Boles said. “The forecast looks much better for Monday, and everyone who comes to the Speedway will see 650 miles of exciting NASCAR action all in one day, with a handful of drivers attempting a ‘daily double’ of running in both races.”

The Big Machine Vodka 400 at the Brickyard Powered by Florida Georgia Line (Monster Energy NASCAR Cup Series) was originally scheduled for Sunday, while the Lilly Diabetes 250 originally was scheduled for Saturday. Practice and qualifying for both races was rained out.

This is the first time the Big Machine Vodka 400 at the Brickyard Powered by Florida Georgia Line has been delayed a day by rain in the race’s 25-year history.