LaJoie Completes Bojangles Southern 500 in the 27th Position in the BCT, The Blockchain Terminal No. 72 at Darlington Raceway 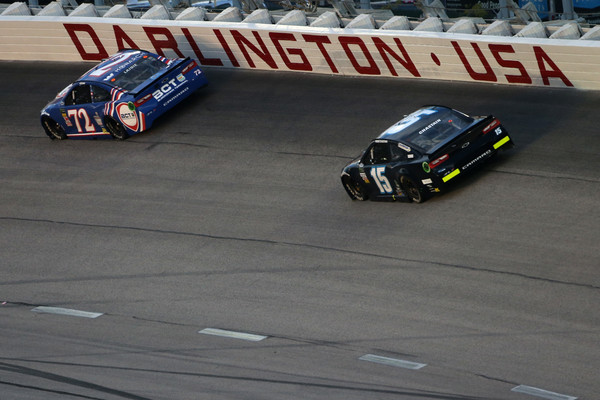