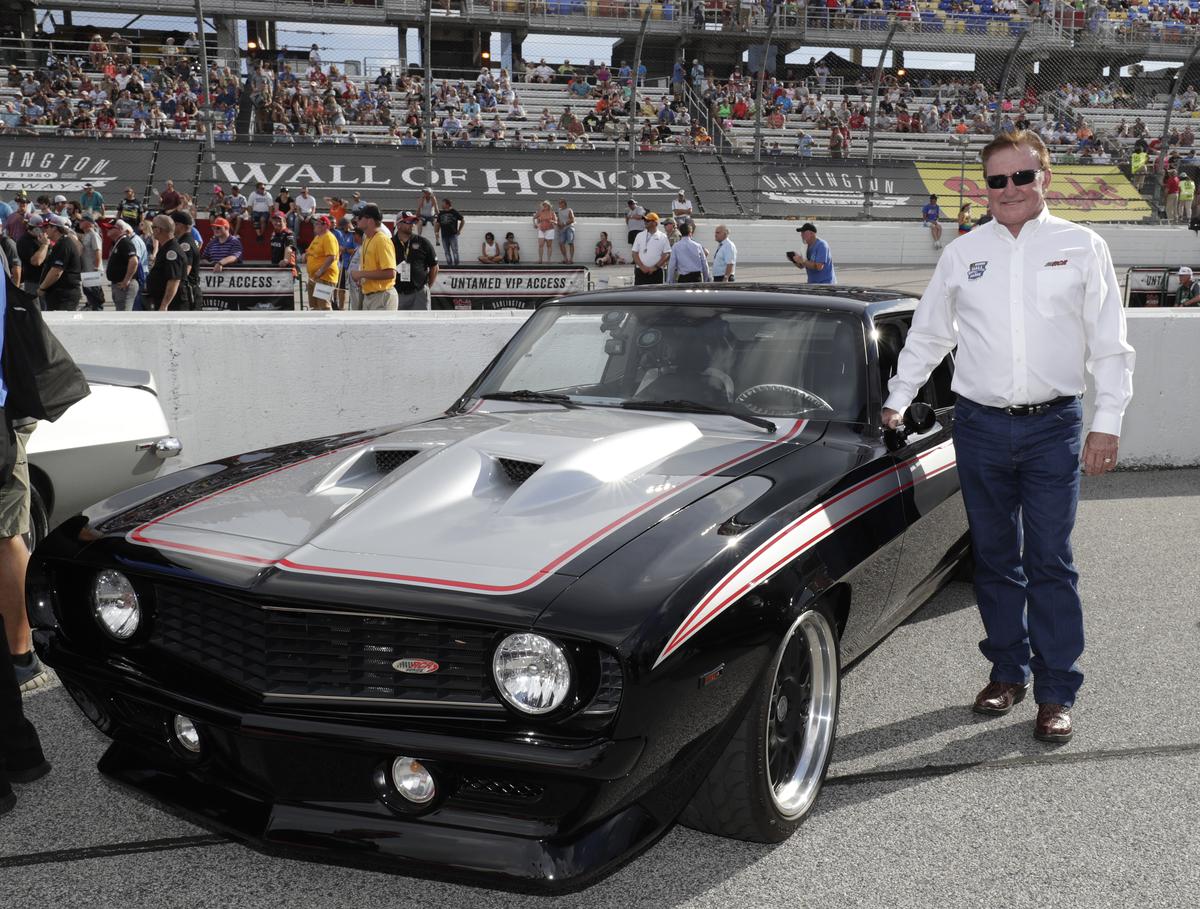 Chevrolet and Darlington Raceway partnered for a one in a lifetime moment earlier today at the start of the Bojangles Southern 500. Seven different Camaros took to the high banks of the track Too Tough To Tame driven by the following NASCAR Hall of Famers and legends of the sport: