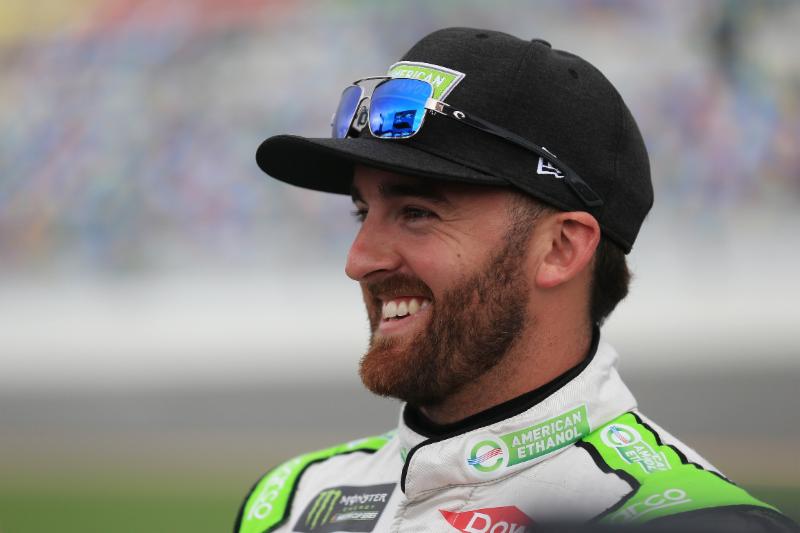 Amid a career-best NASCAR Xfinity Series (NXS) season, Kaulig Racing will join forces with 2018 Daytona 500 Champion Austin Dillon for the Lilly Diabetes 250 at Indianapolis Motor Speedway. Dillon is scheduled to drive the No. 10 Phone Skope/Berry’s Bullets Chevrolet alongside the team’s No. 11 entry. This will be the first time in Kaulig Racing’s history that the small team will field a second car.
“This is a big step for Kaulig Racing,” said Kaulig Racing team owner Matt Kaulig. “This is the first time we’ve ever had a second car at the track and we’re very excited to continue growing this team. We’ve built a strong alliance with Richard Childress Racing over the past two years so we felt having Austin run the No. 10 car was a great opportunity for us. I think Indianapolis is just the start of great things to come for Kaulig Racing.”
Dillon, the 2013 NASCAR Xfinity Series Champion, has seen success in the first half of the 2018 Monster Energy NASCAR Cup Series (MENCS) season as well as the NXS season. Locking himself into the MENCS playoffs in the opening race of 2018 with a win in the prestigious Daytona 500, Dillon continued to bring accomplishments to Richard Childress Racing by winning the NXS race at Michigan International Speedway in June.
“Running Kaulig Racing’s second car at Indianapolis Motor Speedway this September will be one of several highlights of the 2018 season for me,” said Austin Dillon. “I feel invested in the NASCAR Xfinity Series so it’s a huge honor for me to play the role in an established Xfinity Series team’s growth. Anytime a small team continues to grow the way Kaulig Racing has is a great thing for the sport. I’m excited to get the No. 10 Phone Skope Berry’s Bullets Chevy out on the track for its debut race in just a few weeks.”
With 22 races complete into the 2018 NXS season, Kaulig Racing has been able to earn one top-five finish along with nine top-10 finishes. The Lilly Diabetes 250 is set to take place Saturday, Sept. 8th, at 4:00 PM ET on NBCSN.
Kaulig Racing PR/Photo Credit Getty Images for NASCAR