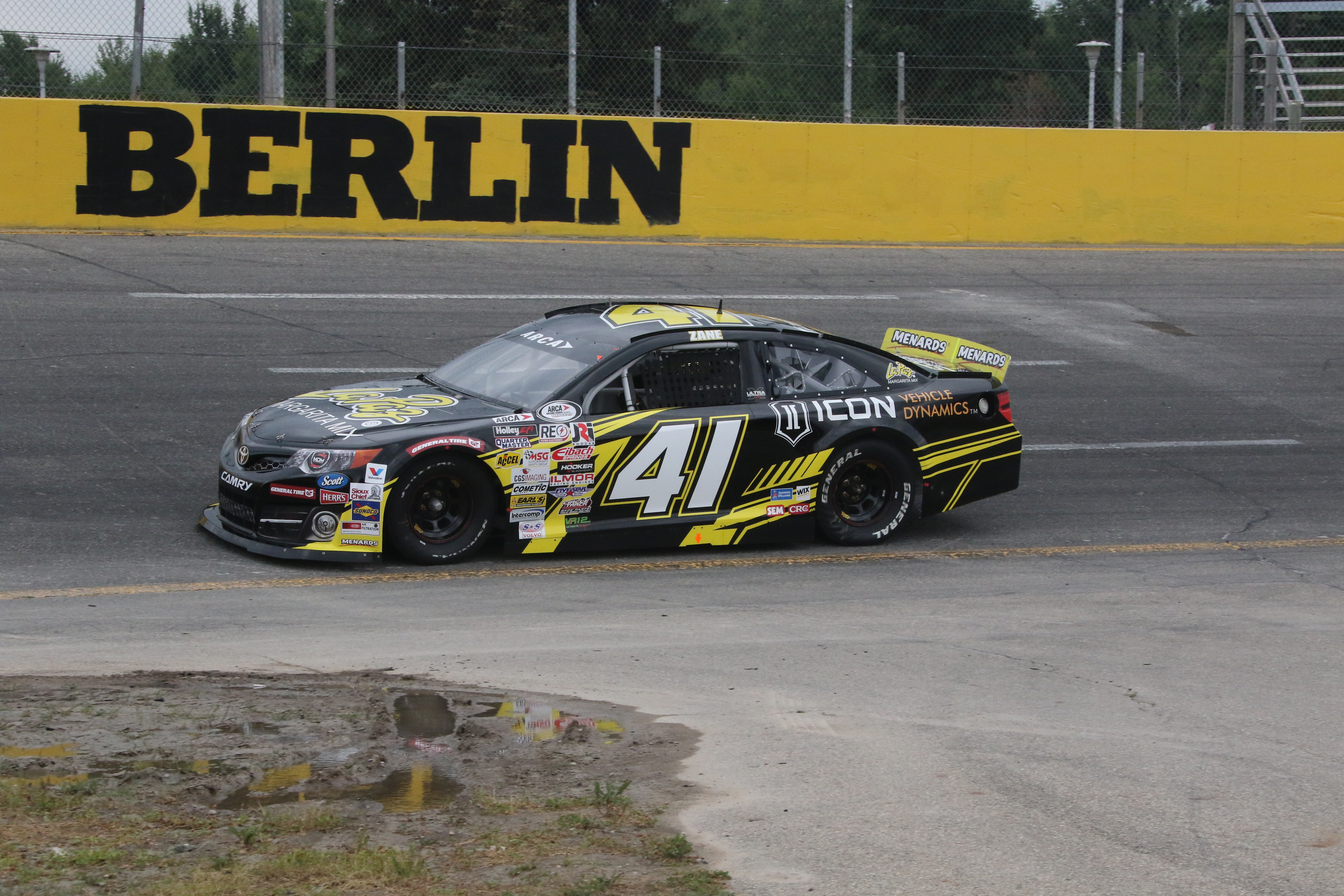 Zane Smith entered last weekend’s Allen Crowe 100 at the Springfield Mile with a 75-point cushion over teammate Sheldon Creed (No. 28 United Rentals Toyota), but gave up 40 points of his lead after overheating issues slowed him near the end of the day. Smith finished 17th while Creed finished second, jumping from fourth in the standings 110 points back to second just 35 points behind.

Zane Smith has two short track wins this season at Nashville and Toledo, while Creed has one victory on a short track at Iowa. Smith is scheduled to start the Primera Plastics 200 from the seventh position while Creed will fire off from the front row alongside General Tire Pole Award winner Carson Hocevar.

Chandler Smith (No. 20 Craftsman/Smith General Contracting Toyota) was second in the SCSTC standings going into the Springfield event, but he did not compete and has dropped out of the top five, 195 points off the lead. He is scheduled to start fifth in the Primera Plastics 200. At just 16 years of age, he is ineligible to compete at tracks larger than one mile. He scored his first career ARCA win at Madison in June.

Chase Purdy remains third in the standings despite finishing 18th at Springfield after an oil line failure resulted in a spectacular fire going into turn three. It was the second time in three races that Purdy exited a race after a fire, also chalking up a DNF at Elko in July. Purdy is 90 points behind Zane Smith for the lead.

Saturday kicks off with a 30-minute practice for the ARCA teams at 3:45 pm ET. With an extended night of racing on tap, local division racing will begin at 5:30 pm ET, with the Primera Plastics 200 set for an 8:30 pm ET green flag. ARCARacing.com will have live timing and scoring for registered users.

Discounted tickets for the Primera Plastics 200 are still available at participating Grand Rapids-area Menards locations. Fans who purchase their tickets at Menards for just $15, meaning fans can save $5 off their admission. Tickets are $20 at the gate.