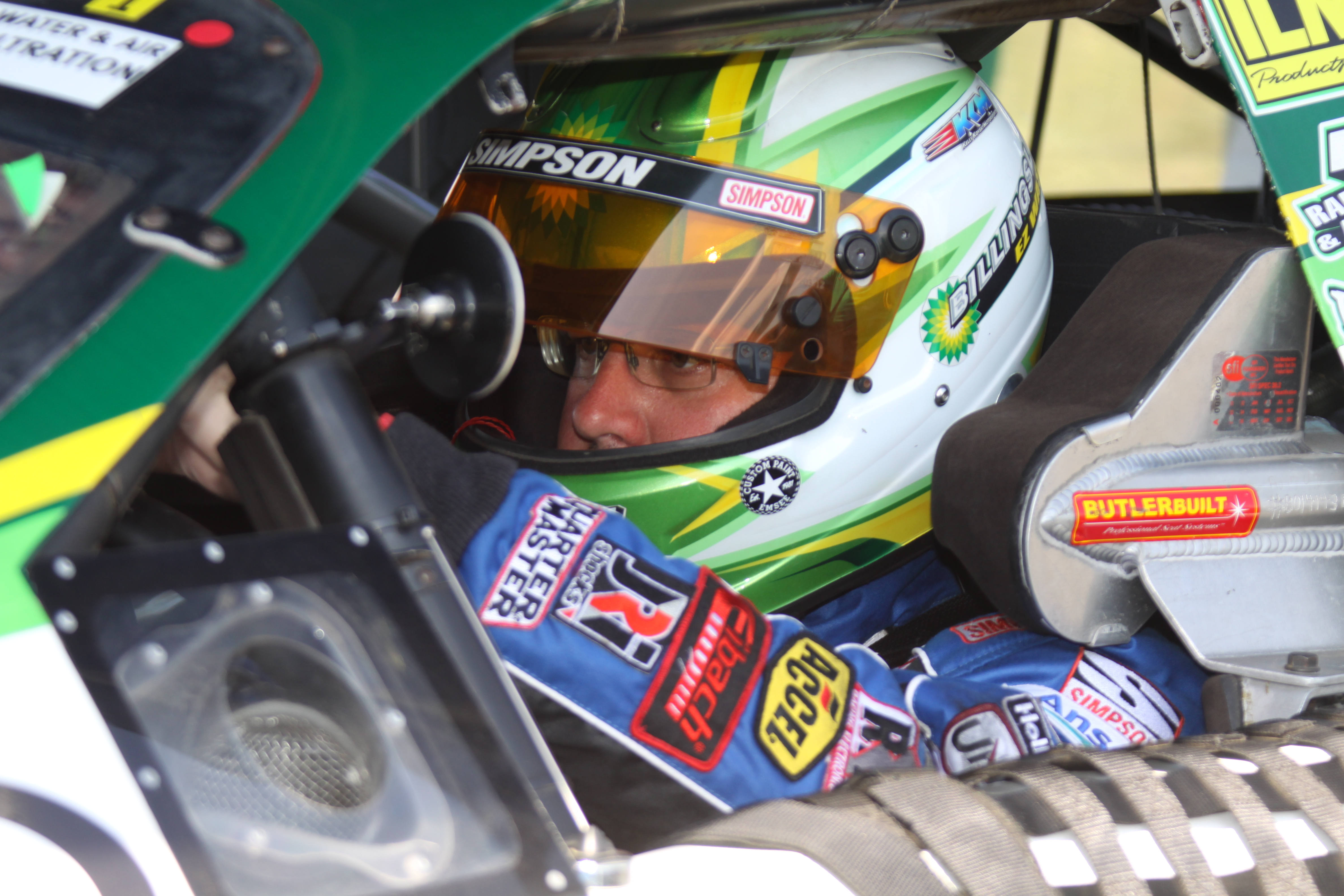 Kelly Kovski will return to racing in the ARCA Racing Series presented by Menards in Sunday’s Allen Crowe 100 at the Illinois State Fairgrounds. It will be the first ARCA Racing Series appearance for Kovski since he was injured at a sprint car race at Volusia County Speedway in February, 2017.

Kovski, a Springfield native, will pilot Mike Allgaier’s No. 16 Schluckebier Farm/Billingsley Member Rewards Chevrolet, the same car he crew chiefed to victory with Grant Enfinger behind the wheel in 2017.

“I told Grant last year when we were getting ready for this race that it would probably work out that we’d win the year I wasn’t driving and that’s exactly what happened,” Kovski said. “So I told him this year we need to make it happen for me.”

Kovski has a long association with the Allgaier family, having worked with Justin Allgaier both during his ARCA days as a driver and on his short track equipment now that he has become a full-time competitor in the NASCAR XFINITY Series. Kovski also worked as crew chief in 2011 and 2012 when Enfinger drove for Allgaier Motorsports in the ARCA Racing Series.

As a driver, Kovski has 26 career ARCA starts with four top-five finishes and 15 top-ten finishes. He finished second, a career best, in his last series start at DuQuoin in 2016. After spending the entire season out of the cockpit while recuperating in 2017, Kovski has made a handful of dirt modified starts in 2018. He has already finished among the top five, including a fourth-place finish at Lincoln Speedway two weeks ago.

“I still want to get that ARCA win,” Kovski said. “It’s something that has been very important to me over the years and might be even more important after all that has happened. I know I am not going to be able to do this forever. I have kids who are wanting to get out and race quarter midgets and karts, and we’re going to eventually give that all of our attention. It would be a great way to make my comeback, and besides, Grant owes me after last year.”

Discounted tickets for the Allen Crowe 100 are available at the eleven participating local Springfield Menards stores. Practice is scheduled for 10 am ET/9 am CT, General Tire Pole Qualifying slated for 12 noon ET/11 am CT, and the green flag will fly at 2:30 pm ET/1:30 pm CT. MAVTV will have live coverage of the race, while ARCARacing.com will have live timing, scoring, track updates, and scanner audio of all on-track activity for registered users.