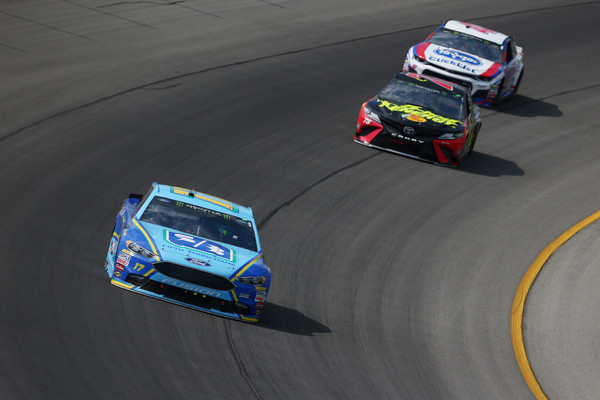 “We struggled on restarts because it seemed like we always were on the inside lane,” Stenhouse Jr. said. “The guys made a lot of adjustments after final practice yesterday. Overall, our Fifth Third Ford was better during the race. We just couldn’t ever get the track position we needed.”

In the Irish Hills, the two-time Xfinity champion started the 200-lap race in the 13th position but lost a few positions on the start due to getting pinned down in the inside lane. Stenhouse Jr. patiently maneuvered his Ford forward taking the green-checkered in the 15thposition at the end of stage one.

With a handful of cautions in stage two and differing pit-strategies, Stenhouse battled with an ill-handling machine that lacked overall grip ending stage two in the 19th position.

Next up for Stenhouse and the No. 17 team is the Bass Pro Shops NRA Night Race at Bristol Motor Speedway on Saturday, August 18. Race coverage begins at 7:30 p.m. ET on NBCSN. Coverage can also be heard on P­­RN and SIRIUS radio channel 90.