Springfield Mile Up Next for ARCA Racing Series presented by Menards 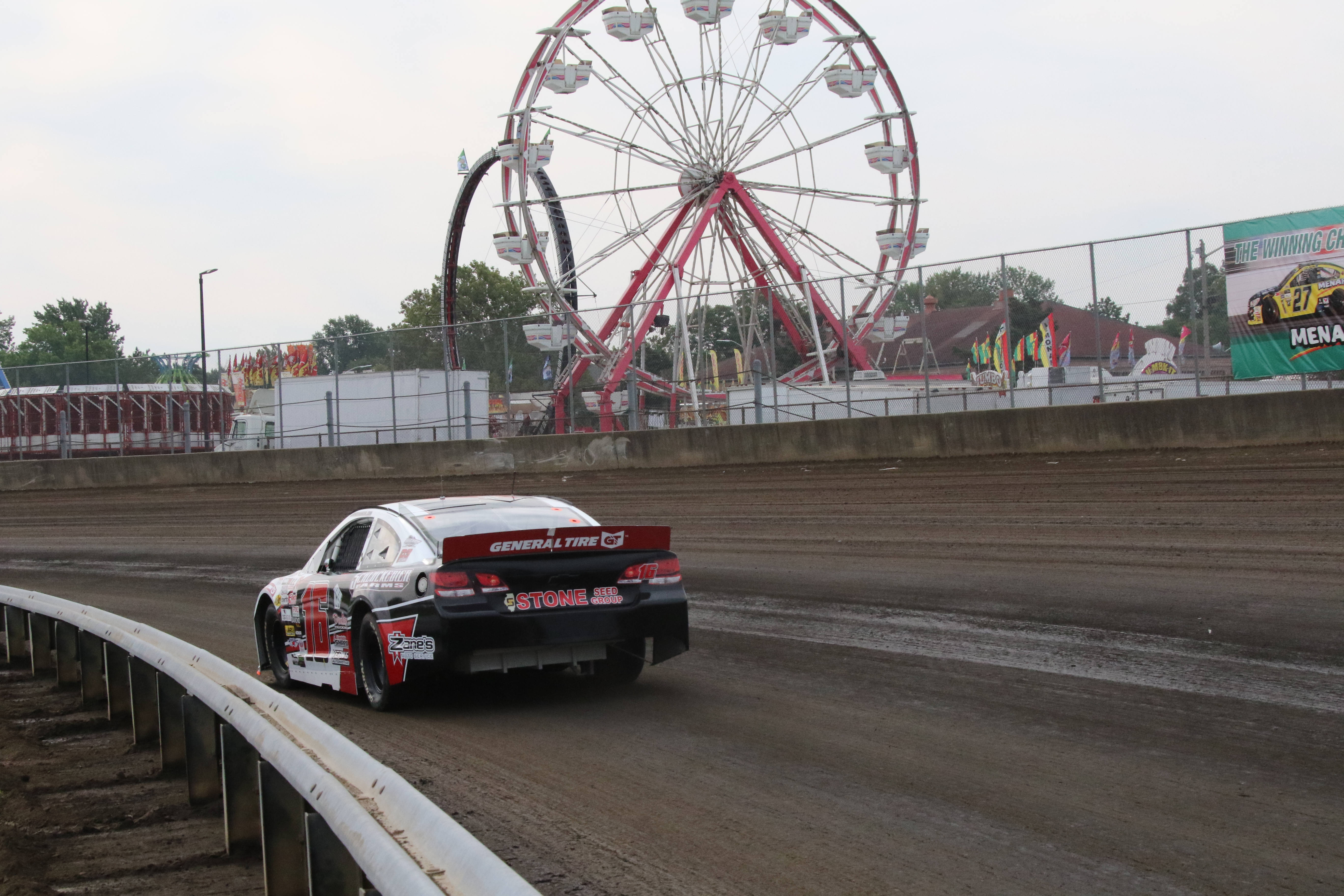 As it has every racing season since 1983, the ARCA Racing Series presented by Menards will make its annual trek to the Illinois State Fair for the annual Allen Crowe 100 on Sunday, August 19. The event is the first of two races the ARCA Racing Series will contest on dirt tracks over the next three weeks, with the second coming at the Southern Illinois State Fair in DuQuoin on Labor Day.

There have been nine consecutive races without a repeat winner at Springfield, dating back to Kimmel’s win in 2008. With no previous winners entered, that streak is guaranteed to extend another year.

Last year’s winner Grant Enfinger, the 2015 ARCA Racing Series champion, will be back at the track but working in a different capacity. Enfinger will be serving as crew chief for long-time friend Kelly Kovski, who was Enfinger’s crew chief in 2017. Enfinger, driver of the ThorSport Racing No. 98 Champion Power Equipment Ford, recently finished second in the NASCAR Camping World Truck Series race on the half-mile Eldora Speedway dirt, backing up his three career ARCA dirt wins. He also has a pair of victories at DuQuoin.

“Eldora is so different than Springfield and DuQuoin.” Enfinger said. “It’s got a lot more banking and you don’t have as much speed. But I took what I learned driving the car to Eldora and it really helped. You have to feel comfortable sliding through the corners. And you can go too far and lose momentum and speed. I hadn’t raced on dirt before I came to ARCA and it really helped me to be competitive when we race on dirt in the Truck.”

Kovski was originally slated to run the two dirt races for Allgaier Motorsports last season, but was still recuperating from injuries suffered when he was struck by an out of control sprint car in Florida earlier that year. Kovski recently returned to the cockpit driving a dirt modified, and will be making his first ARCA start since he finished second at DuQuoin in 2016. Kovski will pilot Mike Allgaier’s No. 16 Schluckebier Farm/Billingsley Towing Chevrolet.

Discounted tickets for the Allen Crowe 100 are available at the eleven participating local Springfield Menards stores. Practice is scheduled for 10 am ET/9 am CT, General Tire Pole Qualifying slated for 12 noon ET/11 am CT, and the green flag will fly at 2:30 pm ET/1:30 pm CT. MAVTV will have live coverage of the race, while ARCARacing.com will have live timing, scoring, track updates, and scanner audio of all on-track activity for registered users.