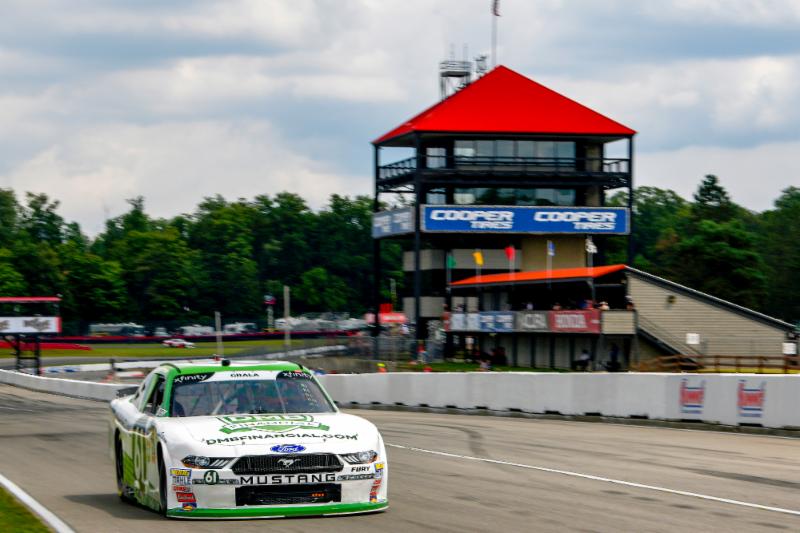 Quote “I had a good run going today; we made strides on our handling all day and our DMB Financial team got the car dialed in just in time for Stage 3. I drove up to ninth by 12 to go, but I couldn’t catch a break from there and ended up getting taken out with just a few laps to go. This wasn’t the day we were hoping for, but I’m confident we can bring what we learned today with us to Road America for redemption.”