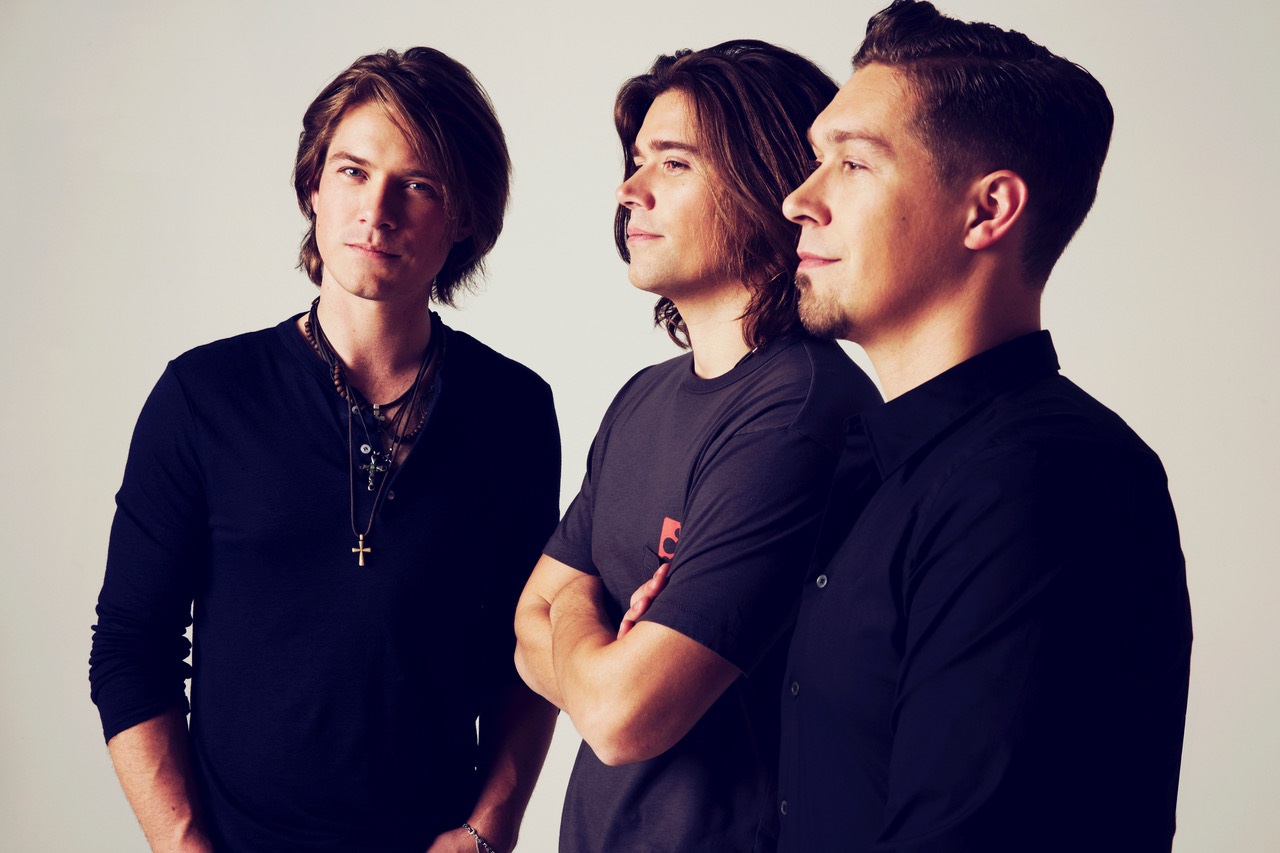 The iconic pop rock group HANSON will participate in the award-winning Official Throwback Weekend of NASCAR by performing the national anthem for the Monster Energy NASCAR Cup Series Bojangles’ Southern 500 at Darlington Raceway on Sunday, Sept. 2.

Founded in 1992 at ages 11, nine and six, brothers Isaac, Taylor and Zac spent their first five years building a fan base as an independent band in Tulsa, Oklahoma. Since then, the band has built an impressive 26-year long career of performing and making music.

In 1997, the group released their major record debut with the album “Middle of Nowhere” including the international smash single “Mmmbop”. This garnered multiple Grammy nominations, and five consecutive top 40 singles such as “Where’s the Love”, and “I Will Come to You”.

In 2003, HANSON launched their own independent record label “3CG”, and their first independent album “Underneath” was a number one independent billboard album in 2004. Since then, the group has toured all over the world, released 3 studio albums, and has sold over 16 million albums to date.

HANSON is also very experienced in performing national anthems, as they have performed it at the 1997 World Series, the 1999 Women’s FIFA World Cup, for the Oklahoma City Thunder, and on many other occasions.

“HANSON is a group that has been performing together for over 25 years and we’re more than happy to have them at Darlington Raceway performing our national anthem,” track President Kerry Tharp said. “They have had a tremendous amount of experience performing the anthem at many great venues and will do a great job for our Bojangles’ Southern 500 race.”

The band is also heavily involved with their philanthropic efforts as well, as in 2007 they launched a grassroots campaign to help combat poverty and provide HIV/Aids relief in Africa (takethewalk.net).