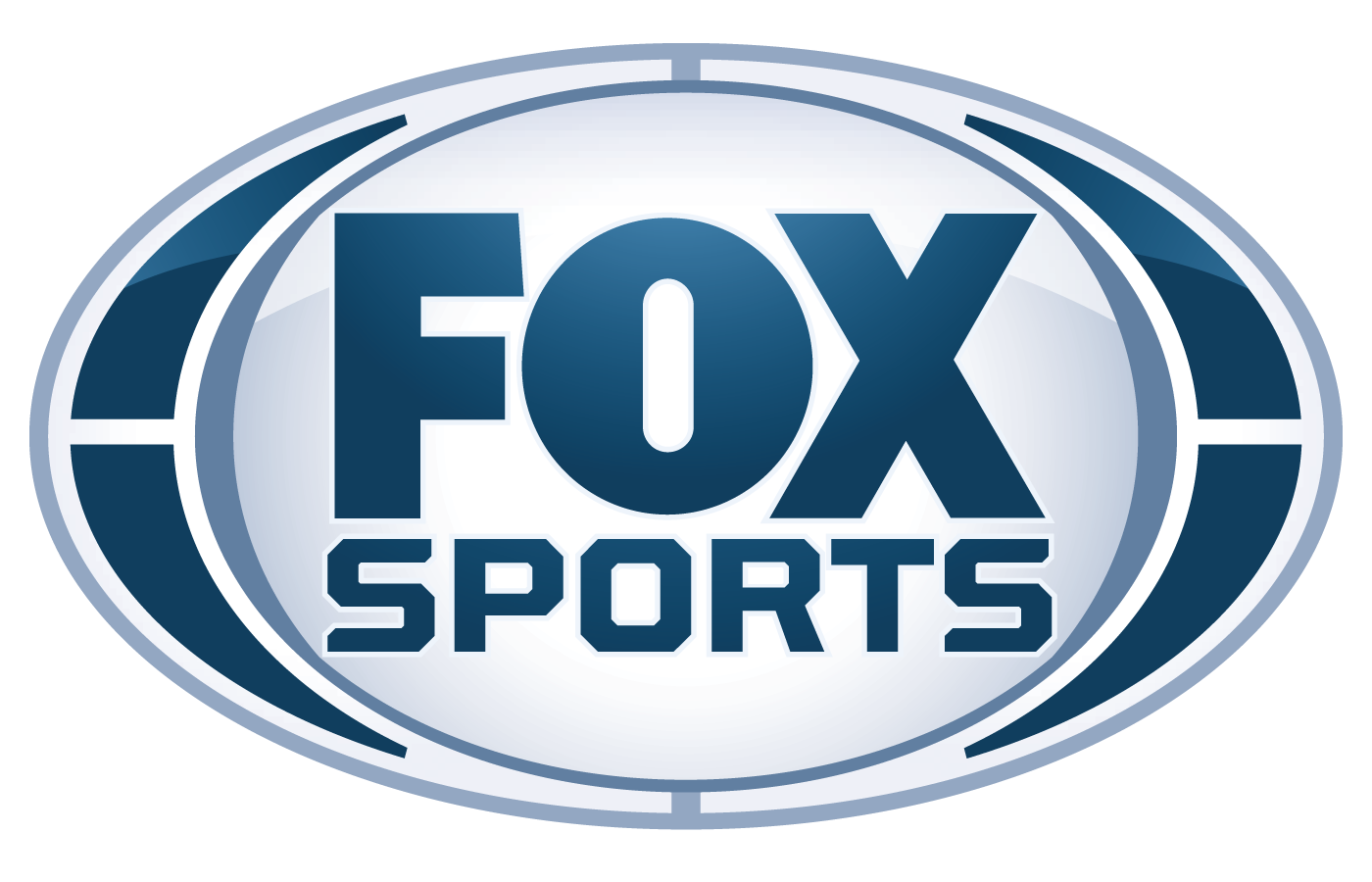 FOX Sports host and reporter Shannon Spake marks her two-year anniversary with the network this month, continuing to excel on and off the camera.  Spake, a three-sport star covering NASCAR, NFL and college basketball for FOX Sports, also raises her personal bar this week with entry in Saturday’s Ironman 70.3 in Santa Rosa, Calif.

This weekend’s challenge marks Spake’s third half Ironman and serves as a precursor to her first full Ironman, scheduled for Nov. 3. Spake’s commitment to the bike, swim and run event goes beyond hours of training. The mother of twin boys, diagnosed with scoliosis as a child, also serves as an Ironman ambassador.  In recent weeks, she raised more than $10,500 for the Ironman Foundation and will join the group for a service project just hours after completing the race.

Below, Spake, co-host of NASCAR RACE HUB and NASCAR RACEDAY-XFINITY, as well as a sideline reporter for FOX’s NFL and college basketball coverage, takes a quick break from her intense training to share what this weekend holds for her:

FOX SPORTS: You’re headed into your third Ironman 70.3.  How does your mindset differ this time, and are you approaching this one any differently?

Spake: “This one is a little different because I have committed to a full Ironman on November 3. The past two years, the 70.3 distance was the ‘finish line’ for my intense training.  This year, it’s just the beginning.  As far as my mindset, I am certainly more mentally prepared than in the first one, but I’m also very aware that despite the fact I have finished two races at this distance, I must respect the race because anything can happen during it.”

FOX SPORTS: What does an Ironman 70.3, or a half Ironman, consist of?

FOX SPORTS: How long have you been training for this Ironman 70.3?

Spake: “I started following a ‘plan’ in January.  However, ever since I started competing in triathlons in 2014, I never really stop working out. I have a trainer who has helped prepare me for the last two 70.3 events, and we usually begin a specific training program six months before the race.”

FOX SPORTS: What has your workout/training program looked like the past six months?

Spake: “I work out six days a week.  Four days are ‘normal’ and include either a one-hour bike, 45-60 minute run and/or 60 minutes in the pool. Two days a week are my long days, which consist of a Brick Workout (ride/run), which ranges from two to five hours, and the next day I have a long run consisting of 7-14 miles.”

FOX SPORTS: Of the swimming, biking and run, which activity is your toughest and which is your best?

Spake: “They all have their challenges, but the run is the toughest because it is last and because mentally you’re thinking, ‘just one more segment — I’m almost done,’ when in reality you still have two or two-and-a-half hours to go.  It’s a true mental battle to remind yourself to be patient and not push it too hard.”

FOX SPORTS: What was the biggest thing you learned in the first two 70.3 races?

Spake: “I am capable of finishing! My first race was in Raleigh, N.C., in 2016. There were whitecaps in the water during the swim, the bike course was very hilly and the temperature was mid 90s during the run. I thought many times ‘no way am I going to finish this race.’  I saw a friend along the course and she said, ‘Just keep moving forward,’ so I repeated that to myself many times during the run portion. It takes both physical and mental strength to finish.”

FOX SPORTS: Will your family join you in California this weekend?

Spake: “My husband, kids, father and stepmother are traveling out to California for the race. I bought all of them ‘Ironman Support Crew’ T-shirts. As an Ironman Ambassador athlete, I am also able to participate in the IM Foundation service project. We are going to help build mini-homes for some of the folks who lost their homes in the 2017 wildfires. We are also going to visit Pixar Studios (the production company that produced Cars3). We are all excited to see their studios.”

FOX SPORTS: What is your goal this time around? How will you define success for yourself?

Spake: “It’s so difficult for me to determine a time because the courses are so different. My first Ironman 70.3 time in 2016 was 6:43:00, and in 2017, my time was 5:56:00. The courses were drastically different and the temperature was a lot cooler last year, which really helped my time. I am hoping to do it somewhere around 6-6.5 hours.”

FOX SPORTS: Diagnosed with scoliosis as a child, what does the realization of a goal such as this mean to you?

Spake: “It’s funny because there was a time in my life when all physical activities were off limits and/or drastically monitored. My scoliosis diagnosis and corrective surgery were such a large part of my childhood, and now as an adult, I hardly think about it. The biggest part of the accomplishment for me is having my family watch me cross the finish line. As much as I sacrifice in training, they sacrifice in giving up time to allow me to train. I love having my 8-year-old twin boys with me after I finish the race.”