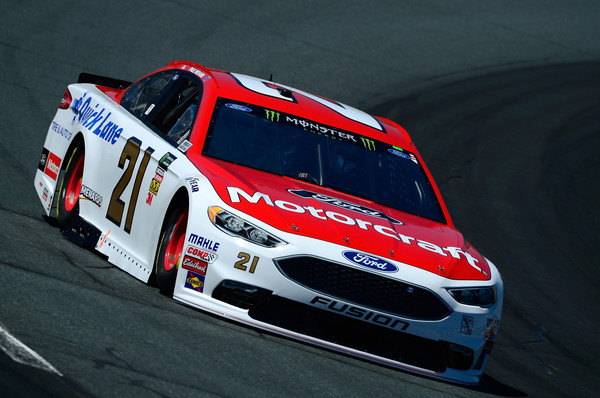 Friday’s qualifying performance was the sixth time this season that Menard and the No. 21 team qualified 12th or better this season and the third time in the past four Monster Energy Cup Series races that they have advanced to the final round of knock-out qualifying.

It was Menard’s best qualifying effort at New Hampshire since 2013, when he qualified seventh.

After qualifying on the pole at Chicagoland and sixth at Kentucky in recent weeks, Menard was understandably a little disappointed that he was unable to improve his position in the final qualifying round at New Hampshire.

“It kind of sucks being the slowest guy in the final round, but we just kind of did a Hail Mary there to try something and it didn’t work,” he said, adding that the effort wasn’t a total loss. “We learned something for [Saturday’s practice sessions.]”

The Foxwoods 301 is set to start just after 2 p.m. on Sunday with TV coverage on NBCSN.