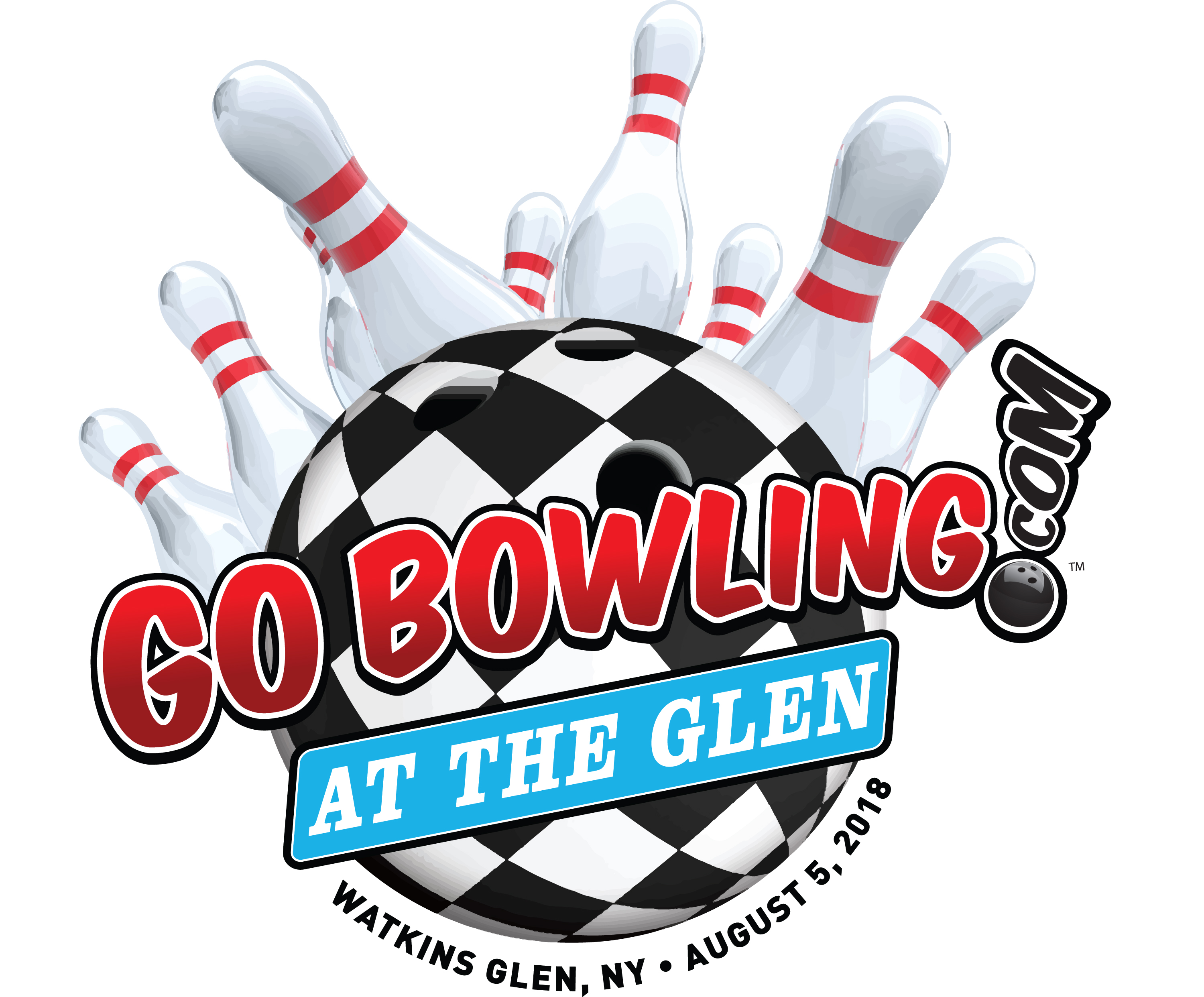 Watkins Glen International announced that Preston James and the Preston James Band will headline the Friday night concert and weekend entertainment offerings during the Go Bowling at The Glen weekend, August 2-5, 2018.

In 2016, Nashville, TN native, James secured a Top 48 spot on Season 11 of NBC’s The Voice on Blake Shelton’s team beating out nearly 300,000 who auditioned, while this year, he auditioned for Katy Perry, Lionel Richie and Luke Bryan for American Idol on ABC, where he made it to the “Hollywood Rounds”.

Fans with a weekend ticket to the Go Bowling at The Glen, will be admitted to Friday’s concert, which kicks off at 7:00 p.m. just after the conclusion of the NASCAR K&N Pro Series East race, at the Jack Daniel’s Summer Stage. Syracuse, New York’s Small Town Shade will serve as the opening act.

“Watkins Glen International is excited to have Preston James headlining our weekend entertainment,” WGI President Michael Printup said. “We are thrilled to have some very exciting acts planned for this popular event leading up to Sunday’s running of the Go Bowling at The Glen.”

The entertainment continues on Saturday night following the conclusion of the NASCAR XFINITY Series Zippo 200, with the Pete Frank Band taking to the Gate 7 stage at 7:00 p.m., located near the Riesbeck grandstand. Also at 7:00 p.m., the Devon Franks Band will appear in Gate 1.

For more information and to purchase your tickets to catch the action of the Great Outdoors RV Superstore 100, Zippo 200, and the Go Bowling at The Glen at America’s “Best NASCAR Track” from Thursday, August 2nd through Sunday, August 5th, visit www.theglen.com or call 1-866-461-RACE.