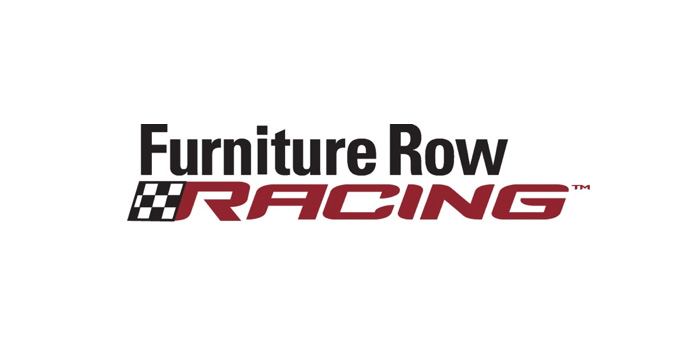 Defending Cup Series champion Furniture Row Racing and driver Martin Truex Jr. are currently seeking sponsorship on the No. 78 Toyota for 2019 to replace 5-hour ENERGY, which informed the team it will be ending its NASCAR involvement at the conclusion of the current season.
5-hour ENERGY joined Furniture Row Racing in 2017, serving as majority primary sponsor on the No. 77 Toyota with Rookie of the Year winner Erik Jones, as well as a season-long associate and two primaries on the No. 78 with Truex during his championship campaign.  In 2018, 5-hour ENERGY became the major co-primary on the No. 78 along with Bass Pro Shops/Tracker Boats for 30 Cup races.
The energy shot company has been a NASCAR primary sponsor for nearly a decade, including the last seven at the Cup Series level.
Truex and Furniture Row have continued their championship form into the 2018 season, scoring four wins and 13 top-five finishes after 19 of 36 events and are solidly positioned for an appearance in NASCAR’s Championship Final Four in Miami-Homestead for the third time in four years.
The team’s elite performance has delivered incredible media impression numbers for its sponsors via network partners Fox Sports and NBC, as well as, social and digital media platforms.  Joe Garone, President of Furniture Row Racing, said that a new sponsor will become one of the highest profile brands in the sport.
“I want to first send a sincere thank you to everyone at 5-hour ENERGY for being an excellent and loyal partner,” Garone said. “The way 5-hour ENERGY has activated its programs over the years demonstrated a commitment and creativity as a NASCAR race team sponsor.  We understand that companies do change business strategies, but friendships last forever and that’s how we feel about 5-hour ENERGY.”
Garone added, “Being a perennial championship contending team with a talented driver in Martin, Furniture Row Racing continues to be committed in offering a new sponsor not only success on the racetrack but also the benefit of a strong marketing platform with our powerful team of partners – Bass Pro Shops, Auto-Owners Insurance, Toyota, Furniture Row and Denver Mattress.”
Rise’ Meguiar, President of Sales for Living Essentials, parent company of 5-hour ENERGY, commented on the business decision.
“Since joining Furniture Row Racing in 2017, the team has delivered on every promise,” said Rise’ Meguiar, President of Sales for 5-hour ENERGY.  “In addition to being a championship team, winning races and putting 5-hour ENERGY in victory lane multiple times, they have also become part of our family.  We cannot thank Barney Visser, Joe Garone, Martin and the entire Furniture Row Racing team enough for the pride they have given us.  They are a first-class group on and off the track.  Although 5-hour ENERGY has
FRR PR
Post Views: 194