LaJoie Takes Checkers 31st in Monarch No. 72 at Kentucky Speedway 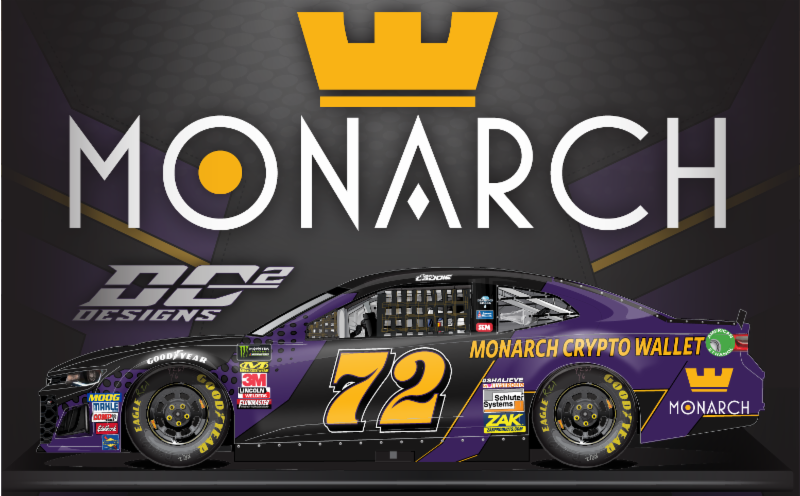 Corey LaJoie took the green flag start in the 3qst position the Monarch No. 72 for the Quaker State 400 at Kentucky Speedway
Lap 20: LaJoie was consistently running 33rd
Under green flag pit stops, LaJoie was posted as high as 26th on the leaderboard
Lap 55: Running 31st, LaJoie had fallen a lap down from the leader. He relayed the Monarch No. 72 was tight on the throttle. He pitted under green flag for four tires, fuel, air pressure and wedge adjustments
Stage 1 Completion Caution: LaJoie completed the stage 33rd, three laps down. He stayed out on track to take the wave around
Stage 2
LaJoie took the green flag for the start of stage 2 in the 33rd position, two laps down
Caution Lap 111 (incident): LaJoie radioed the Monarch No. 72 was really tight. He pitted for four tires, fuel, removal of packer, air pressure and wedge adjustments. He cycled back to take the green flag restart 32nd, three laps down
Stage 2 Completion Caution: LaJoie completed the stage 31st, four laps down. Reporting the Monarch No. 72 had front positive entry but was tight overall, he pitted for service of four tires, fuel, removal of packer and tape on the grille
Stage 3
Starting stage 3, LaJoie was posted 31st, four laps down
Caution Lap 208 (fluid on the track): Crew Chief Frank Kerr kept LaJoie out on track
LaJoie ran the remainder of the Quaker State 400 holding steady in the 31st position. He maintained that positon and ultimately took the checkered flag with a 31st place finish in the Monarch No. 72 at Kentucky Speedway.
TriStar Motorsports PR