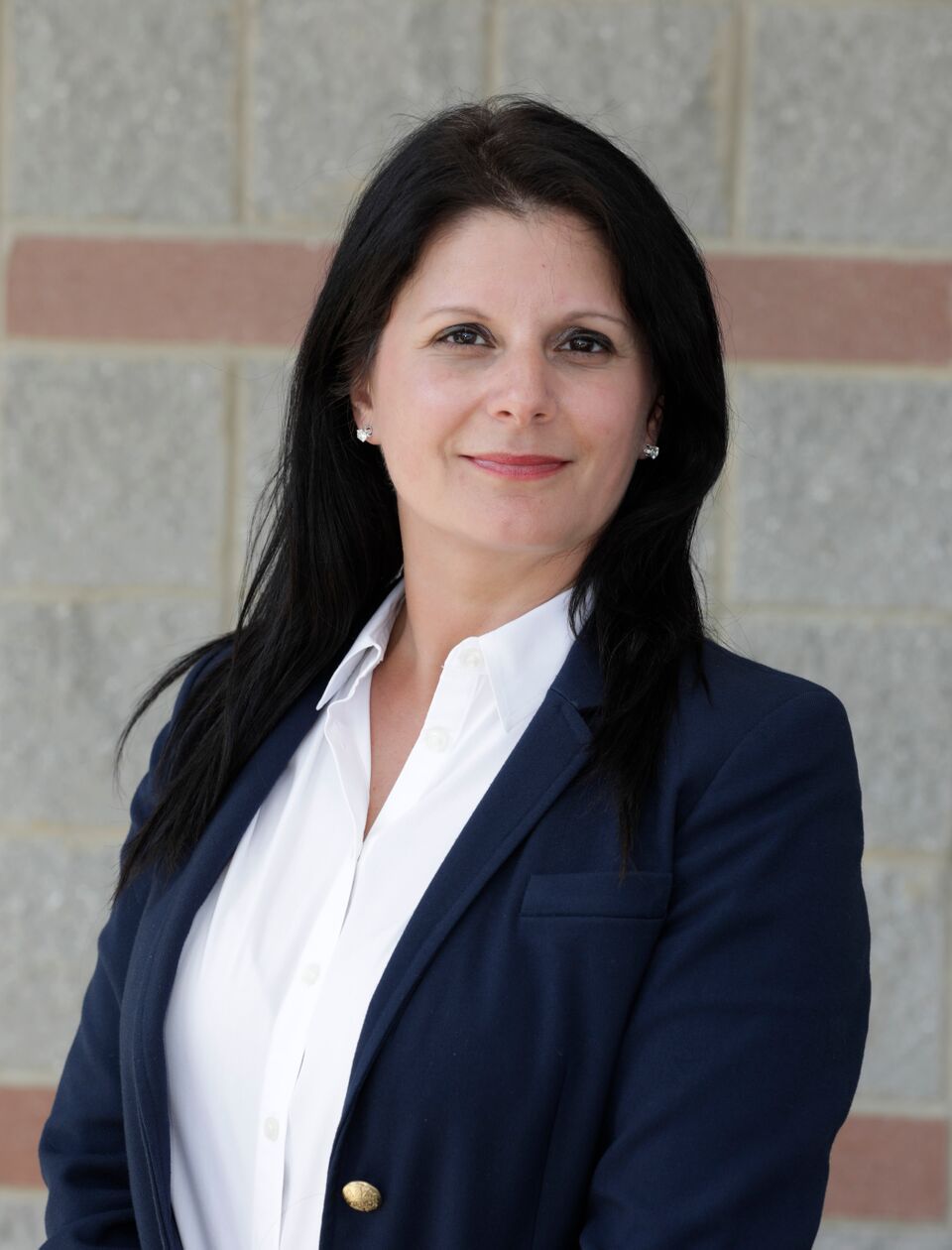 In a continued effort to recognize excellence across its motorsports entertainment properties, Speedway Motorsports, Inc. (NYSE: TRK) officials have announced the promotion of two long-time executives. Jessica Fickenscher has been promoted to senior vice president of special projects for Speedway Motorsports, and Gerry Horn has been named senior vice president and general manager of the Performance Racing Network (PRN).

“Speedway Motorsports’ employees work hard every day to set the industry standard in providing unforgettable entertainment experiences for visitors from around the world,” said Marcus Smith, president and CEO of Speedway Motorsports. “We are fortunate to have dedicated and experienced leaders like Jessica and Gerry positioning our company to be best-in-class. It is a privilege to recognize their hard work and efforts to put fans first. I know Jessica and Gerry will excel with their new responsibilities as we strive to exceed expectations for our fans and corporate partners.”

Fickenscher graduated from Belmont Abbey College in 1998 with a degree in Sports Management and Business Administration.

As senior vice president and general manager of PRN, Horn will oversee all business operations including sales and marketing, affiliate relations and recruitment, and new business development for the Speedway Motorsports subsidiary which produces radio programming for over 700 stations worldwide.

From 1992 until 2000, Horn was the director of sponsorship for the Charlotte Hornets. Prior to that, he spent two years as a national sales executive for Telerep.

Horn earned a Bachelor of Arts degree from the University of Rhode Island in 1980 and completed his graduate studies in Communications and Advertising at the University of North Carolina at Chapel Hill in 1983.