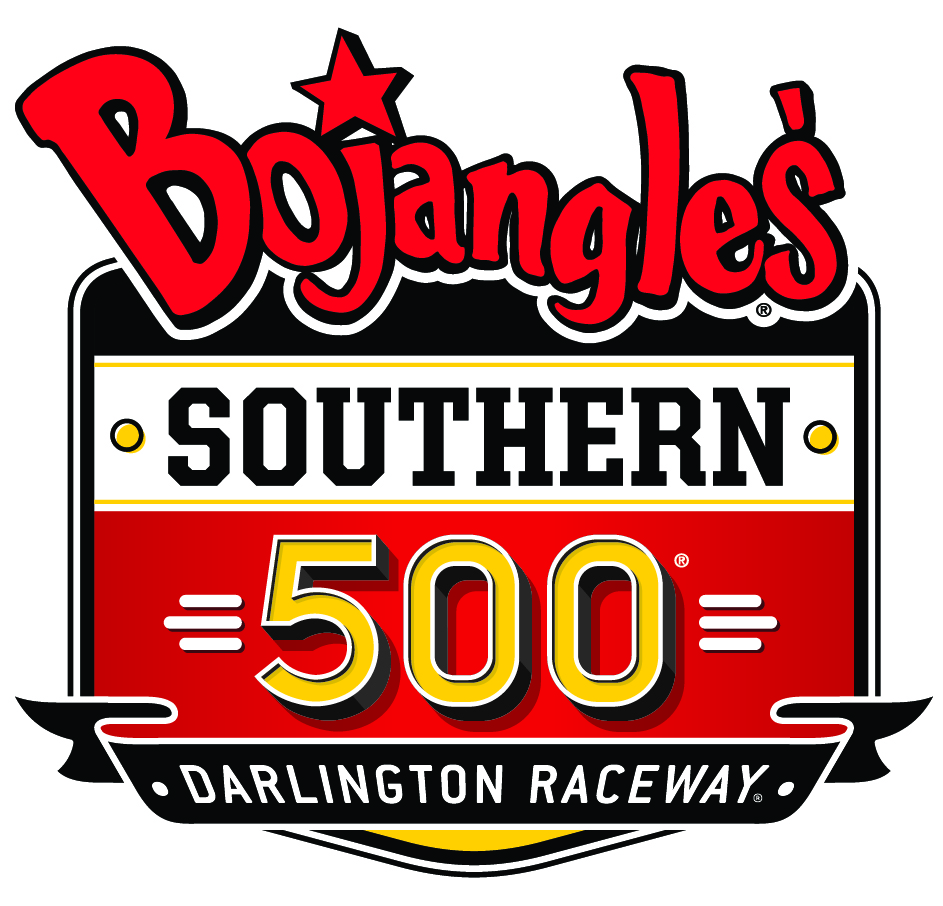 “I’m pleased to be performing the pre-race concert at Darlington Raceway,” Walker said. “NASCAR and country music go hand-in-hand and I’m looking forward to playing in front of thousands of fans at such a historic place like Darlington. We’ll give the fans a show they’ll be excited about.”

Stage-front tickets to see Walker perform the Bojangles’ Southern 500 pre-race concert are on sale now by visitingDarlingtonRaceway.com or calling 866-459-7223. A grandstand ticket must be purchased with pre-race concert access.

“We are extremely thrilled for Clay Walker to open up pre-race activities for the Bojangles’ Southern 500 and perform his great hits for our fans,” said Darlington Raceway President Kerry Tharp. “He is an exceptional artist and perfect fit to get the fans excited for what will be an amazing race.”

He’s scored four platinum-selling albums including Hypnotize the Moon, his self-titled album, If I Could Make a Living, and Rumor Has It. He also has released two gold-certified albums.

Walker also invests his time in philanthropic efforts. After being diagnosed with multiple sclerosis in 1996, he founded Band Against MS (BAMS) and has raised upwards of $5 million for the cause.

After more than two decades in the national spotlight, Walker believes the best is yet to come.

“I trust my gut more than ever now,” he says. “I definitely don’t feel like a rookie, but at the same time, I think the best years of my recording career are ahead of me. I believe if the good Lord wants it, who’s going to stop it?”