Another ‘Made in the USA’ Company, Fort Scott Munitions, Sponsors Spencer Boyd Racing 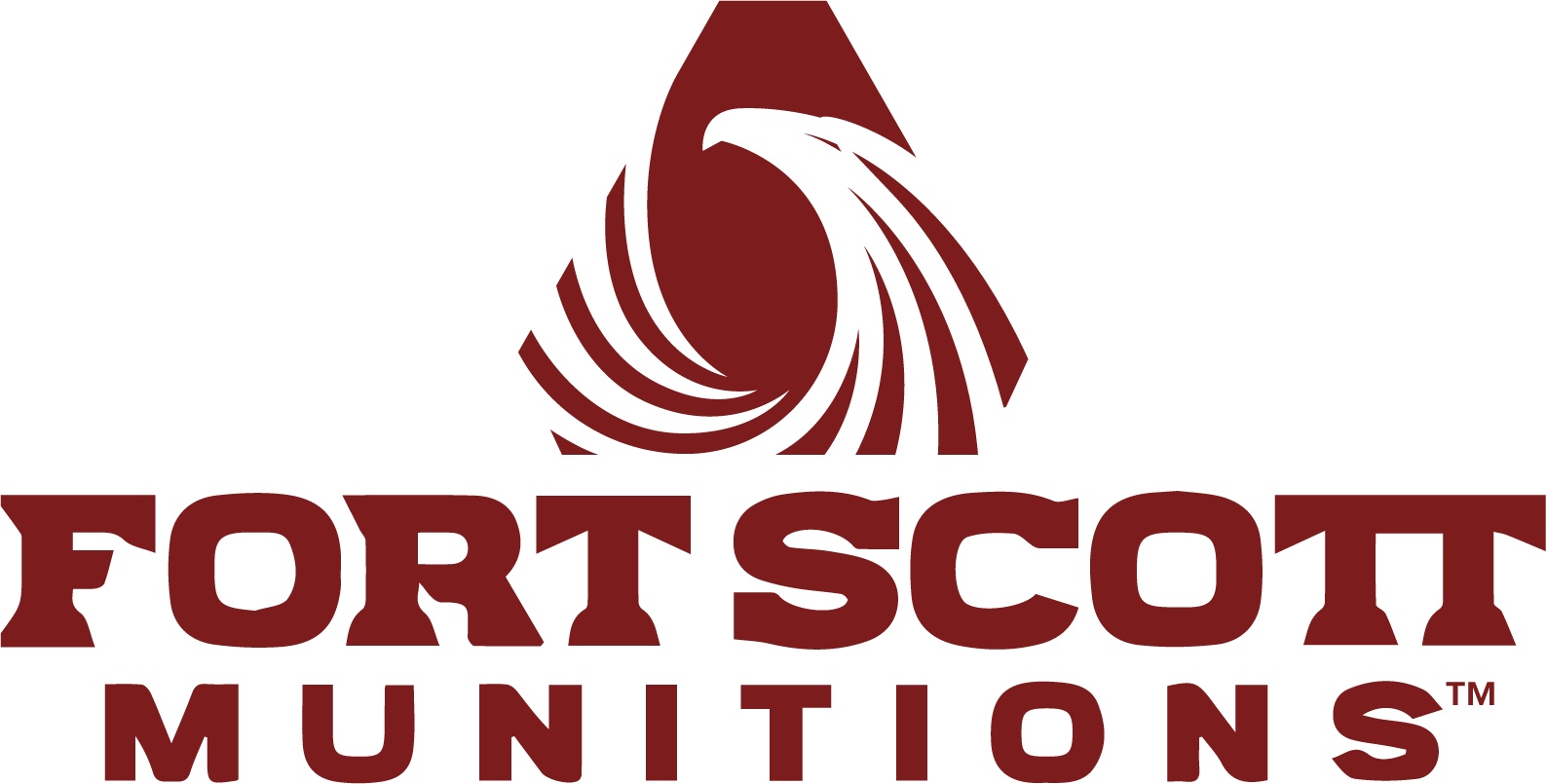 Spencer Boyd continues to scream freedom with the announcement of Fort Scott Munitions as an associate sponsor in a multiple race partnership.  The Kansas-based company is a United States manufacturer and distributor of lead-free rifle and handgun ammunition.

“I’m beyond proud that Fort Scott selected me to represent their highly reputable brand,” a humbled Boyd remarks.  “I could tell a difference in shooting this ammo versus what I was using before so I’m 100% behind the product.  As for their role in my racing career, I only get to race if I have sponsors and this partnership allows us to continue the momentum we’ve been gaining as we hit our mid-season swing.”

Fort Scott’s match grade handgun and rifle ammo is engineered and developed by precision target shooters, hunters, and ballistics experts to exceed expectations and provide repeatable results.  Whether it’s taking aim high on a mountaintop or startled awake in your own home, at the critical moment, you can depend on Fort Scott’s lead-free bullets for your rifle and handgun ammunition.

“We saw Spencer’s interaction on social media and found his values to be in line with ours,” commented Dustin Doherty, Creative Manager for Fort Scott Munitions.  “That was really what we were looking for in a partner and spokesperson.  Combined with the TV viewership of NASCAR races, we can reach people who will use our products and engage with them in a meaningful way.”

The term ‘Made in the USA’ is important to Boyd and his team.  Becoming known as the most patriotic driver in NASCAR, Spencer Boyd feels a duty to help fellow Americans by promoting these companies.  The mutually beneficially partnership comes at a great time for the No. 76 SS Green Light Racing team on the heels of Boyd’s NASCAR Xfinity Series best career finish at Daytona International Speedway.

The Alsco 300 on July 13 at Kentucky Speedway marks the location of the first race where Fort Scott Munitions will appear on the No.76 Grunt Style Camaro.

About Fort Scott Munitions
Fort Scott Munitions™ patented Tumble Upon Impact® ammunition is the most effective round on the market. This solid copper & brass ammo dumps its energy upon entering soft tissue which creates, an incomparable, massive internal wound channel without fragmentation. Deformation is also minimal allowing you to take shots that you wouldn’t normally with standard Hollow-point rounds. Each projectile is spun on a CNC and handchecked for a precise +/-0.002 tolerance, which allows for a straighter trajectory and more accurate shot every time you pull the trigger. This ammo is suitable for all situations whether that be training, long range, hunting, or self defense. Available online and through over 600 amazing mom-and-pop shop gun dealers across the United States of America.