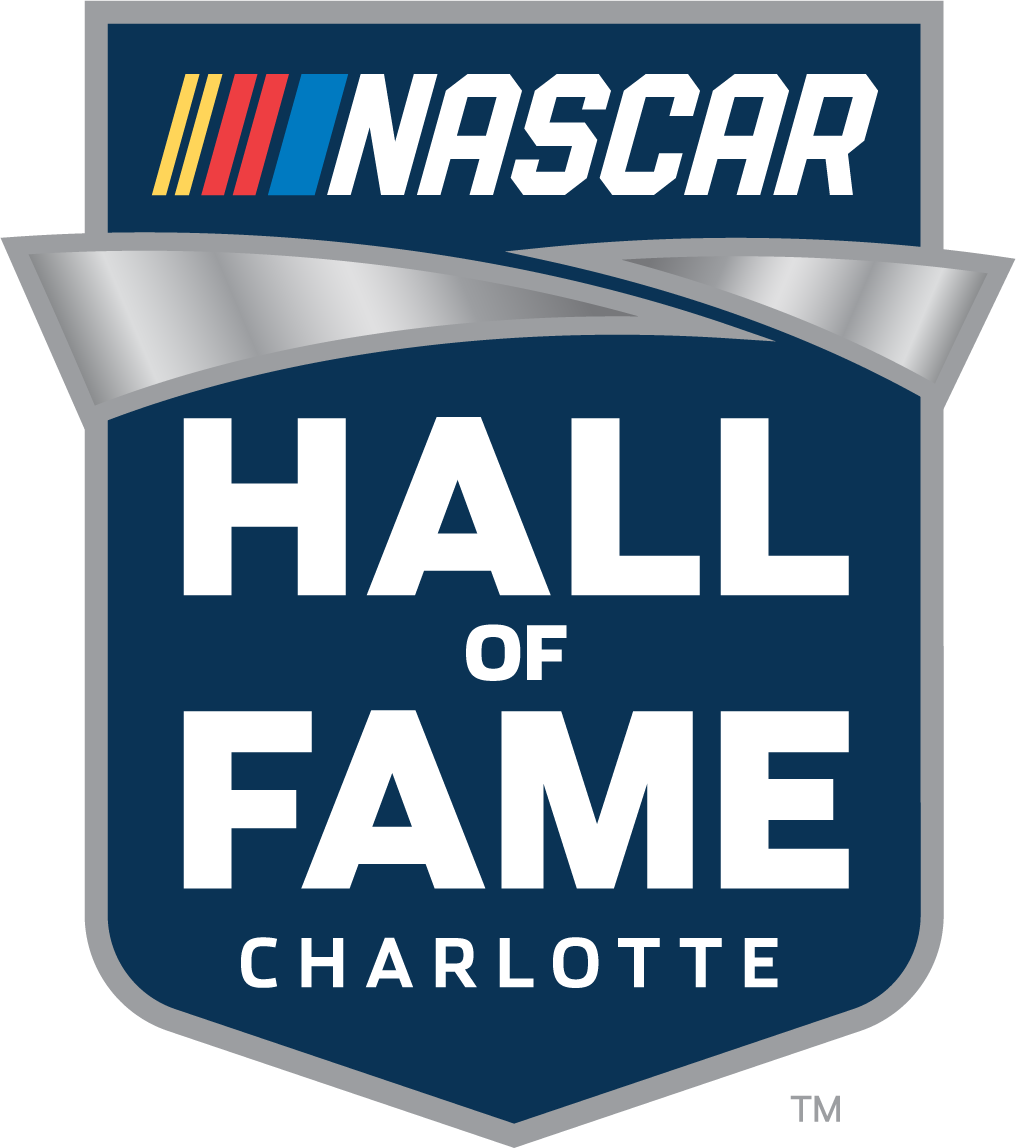 NASCAR and the NASCAR Hall of Fame today announced legendary motorsports reporter Steve Waid as the eighth recipient of the Squier-Hall Award for NASCAR Media Excellence.

A familiar face in the NASCAR garage for nearly 50 years, Waid began covering motorsports in 1972 for the Martinsville Bulletin before a 10-year stint at the Roanoke Times & World News.

In 1981, Waid moved to Grand National Scene, a weekly NASCAR publication – and the spot where Waid cemented his legacy as a NASCAR media giant. Waid would later become publisher of what became known as NASCAR Scene and the monthly magazine NASCAR Illustrated, remaining with the publications until his retirement from full-time reporting in 2010.

“For decades, Steve Waid tirelessly worked the NASCAR garage, becoming a familiar, trusted and beloved voice to both competitors and the passionate fans alike,” said Brian France, NASCAR chairman and CEO. “Waid’s distinct voice elevated NASCAR Scene into a must-read publication each week, and we are thankful that he continues to share his literary talents with our fans. The Squier-Hall Award for NASCAR Media Excellence is NASCAR’s highest honor to the media, and Steve is an absolutely deserving recipient.”

Waid, who served as president of the National Motorsports Press Association President (NMPA) for 12 years, has won several journalism awards, including the George Cunningham Award as NMPA Writer of the Year and the Henry T. McLemore Award for outstanding lifetime contributions to motorsports.

Waid was among eight nominees voted upon by a panel comprised of NASCAR and NASCAR Hall of Fame executives, journalists, public relations representatives and former competitors. The Squier-Hall Award was created in 2012 to honor the contributions of media to the success of the sport. Legendary broadcasters Ken Squier and Barney Hall, for whom the award is named, were its initial recipients. Chris Economaki, Tom Higgins, Steve Byrnes, Benny Phillips and Norma “Dusty” Brandel have since won the award.

The other seven nominees were:

Russ Catlin, one of the best-known early racing writers and historians, served as editor of Speed Age Magazine.

George Cunningham, covered NASCAR for a variety of outlets, including The Charlotte Observer, The Atlanta Constitution and NASCAR Scene.

Mike Harris, covered NASCAR for more than 40 years for the Associated Press.

Bob Moore, spent more than 20 years as a NASCAR beat writer including stints with the Daytona Beach News-Journal and The Charlotte Observer.