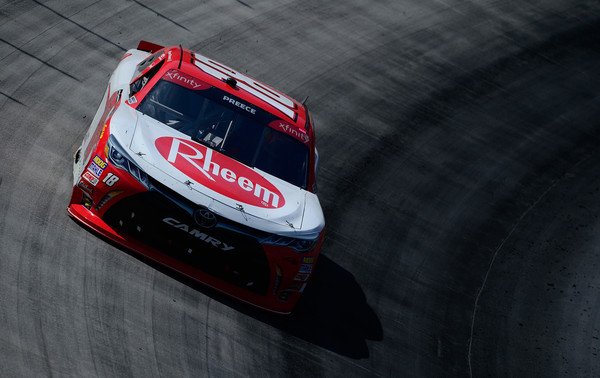 Ryan Preece: “I am thrilled to be back in the Xfinity Series driving my Rheem Camry. This week I have the awesome opportunity to debut the new black paint scheme that Rheem will run through the remainder of the regular season. There is a lot of history at Daytona and I just can’t wait to be a part of it again. We do a lot of drafting in modifieds, so Daytona is always a track I highlight on my calendar. This is my first race back after my Bristol win and I want to pick up right where I left off.”