Menard Hopes To Build On Restrictor-Plate Success At Daytona 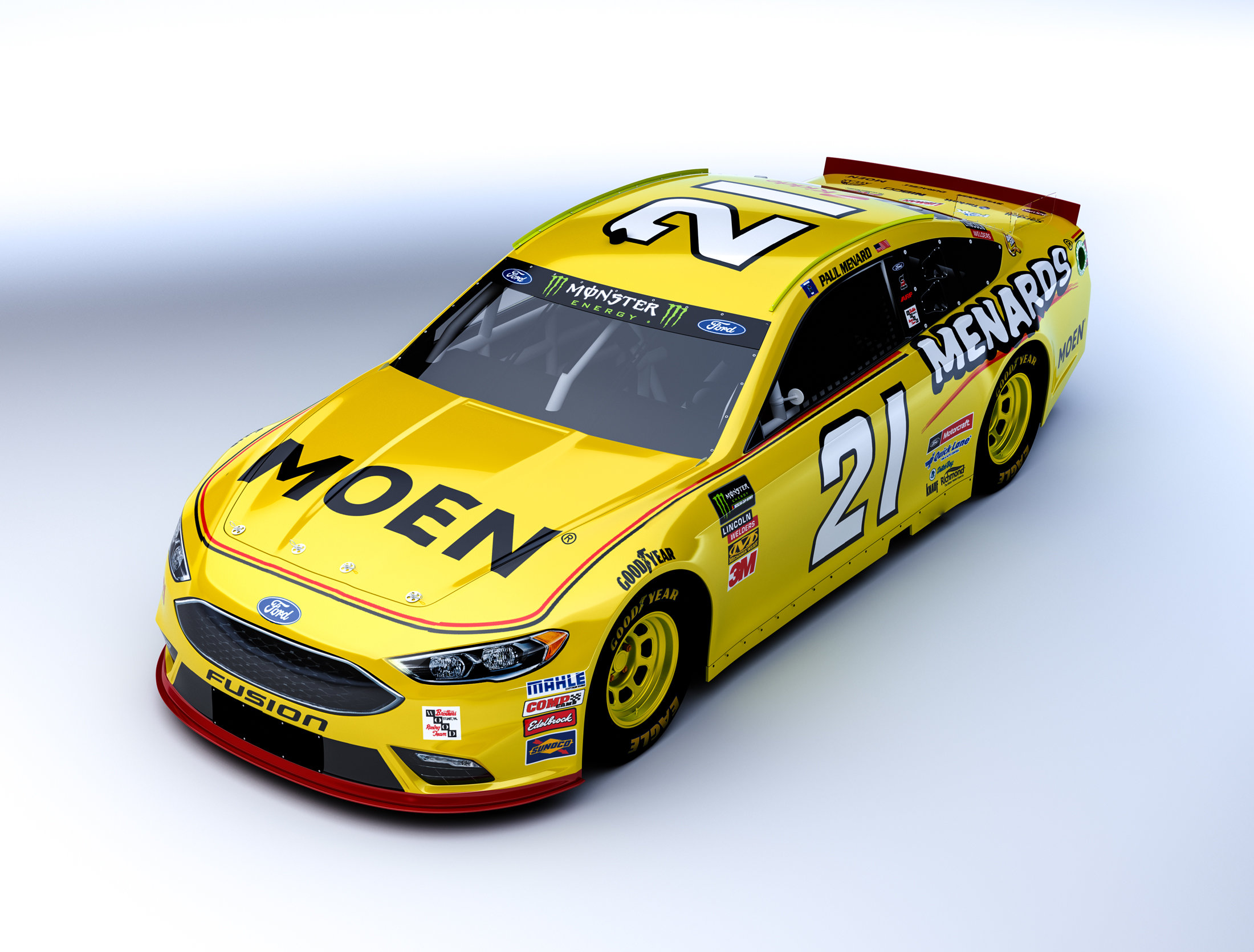 On the surface it would seem like all Paul Menard and the No. 21 Menards/Moen team need to do to be successful in Saturday night’s Coke Zero Sugar 400 at Daytona International Speedway is to pick up where they left off after the first two restrictor-plate races of the season.

Menard was in contention for the win up to the end of the season-opening Daytona 500 before finishing sixth. And he won a Stage, led eight laps and ran near the front for most of the April 29 race at Talladega Superspeedway before being collected in a crash not of his own doing.

But Menard, the veteran driver of the Wood Brothers’ iconic No. 21 Ford said it’s not that simple.

“I feel good about the speed we’ve had on the restrictor-plate tracks in the first two races, but the July race at Daytona is more of a handling race. The track will be hot, and we’ll be slipping around a lot more than in February.”

“We’ll have to keep that in mind during practice.”

Menard said the team can use its notes from Daytona and Talladega as a baseline and work from there.

“What we learned in February gets you started in the right direction,” he said. “There’s a lot we can do with springs and ride heights to get more grip.”

Menard heads to Daytona 17thin the championship standings and coming off a race at Chicagoland Speedway where he won the pole and finished 13th.

“Sitting on the pole was really cool,” he said. “It was a good shot in the arm for our team.

“We weren’t sure after practice how our car would be at the start of the race, and it turned out that it was not as good as we would have hoped. It was really loose.

“At the end we got it going good, but I sped on pit road and had to come from the back to finish 13th. If we had restarted where we were running I feel like we would have been in the top 10 at the finish.

“But you live and learn and move on.”

Corey LaJoie Riding “The Trump Train” To The All-Star Race