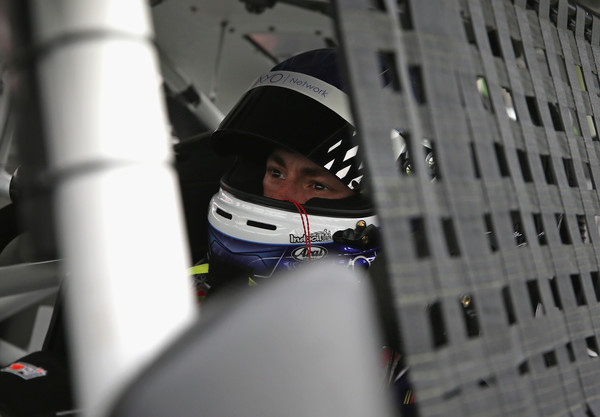 For the third year in a row, the NASCAR Xfinity Series (NXS) drivers will display the names of active military units and installations on their race car windshields during Friday’s Coca-Cola Firecracker 250 at Daytona International Speedway.  Brandon Jones will pilot the No. 19 Comcast NBCUniversal Salute to Service Toyota and honor the United States Air Force Thunderbirds based in Las Vegas, Nevada.  This is huge for Brandon and he enjoys a special relationship with the Thunderbirds after the orientation flight he received at Daytona earlier this year.

·       JONES AT DAYTONA INTERNATIONAL SPEEDWAY:  This is a huge weekend for NASCAR, Brandon Jones, Comcast and XYO Network.  Brandon Jones returns to the 2.5-mile high-banked Superspeedway for the 4th of July weekend. This has been a good track for Jones posting his first top-10 finish with Joe Gibbs Racing (JGR) earlier this year and has recorded two top-10 finishes in his previous five starts and captured his first pole in 2016.

Brandon Jones: “I’m really looking forward to returning to Daytona, especially because we are running the Comcast NBCUniversal Salute to Service Toyota. Being able to run that car on Independence Day weekend is very special to me because I feel so strongly about supporting our military. I’m also honored to be able to carry the USAF Thunderbirds’ name on our windshield and remember fallen pilot Major Stephen “Cajun” Del Bagno. Daytona is a track where we have posted some great stats. It’s where I got my first NASCAR career pole and where we kicked off the year with a top-10 run this February. We just came off Chicagoland Speedway where running the top was key, so we’ll switch gears for Daytona to run right on the bottom even on straightaways. It’s two diversely different tracks back to back. The good news is that we’ve got two other really strong teammates in Christopher Bell and Ryan Preece, and if we’re able to line up right on the track, I know we can all work together really well. Most of all, I hope we’re able to make Maj Del Bagno, his family and the Thunderbirds proud.”

From the Pit Box:

Chris Gabehart: “Daytona in July is a fantastic way to celebrate the 4th of July and kick off the second half of the NASCAR Xfinity Season. Our season thus far has shown continual improvement and we feel good about going to Daytona and having a great shot to post our third top 10 in three speedway races for this year. This would be a great way to kick off the second half of the season.”