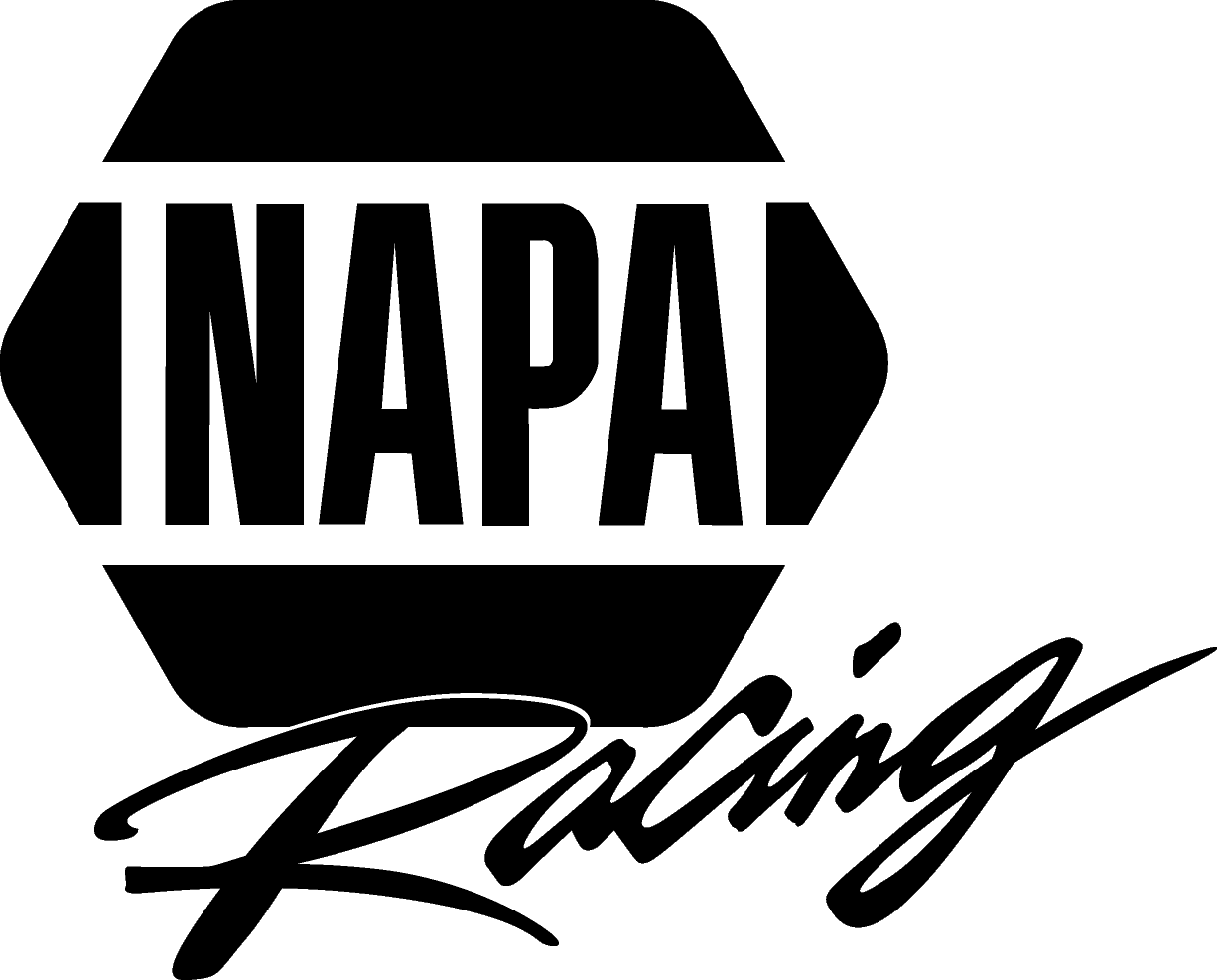 It marked the second win of the season and third career series victory for the Stratford, Wisconsin driver who pilots the No. 16 NAPA AUTO PARTS Toyota Camry.

The third BMR driver, Cole Rouse, ran with the lead pack through much of the race; but was relegated to a sixth-place finish after contact from another car late in the event.

After starting second on the grid, Kraus jumped into the lead on Lap 21 and paced the field to the finish. It appeared he was going to cruise to victory, with a lead of more than six seconds as the laps began to wind down – but that lead evaporated with a string of four cautions late in the race. Although he was challenged on each restart, Kraus maintained command as the racing went into overtime.

“Our NAPA Toyota was really good,” Kraus said. “We were able to get out front with a pretty big lead by the middle part of the race. Then we were really good on the restarts there at the end and that was the difference. We were able to avoid spinning our tires and pulled away.”

Deegan started fourth and maintained the spot through the first half of the race. She was up to third by the midway point, as the BMR drivers ran 1-2-3. She moved to second a few laps later and then found herself on offense and defense during the restarts late in the race. Deegan crossed the finish line .493 seconds behind her teammate to take second, equaling the best finish by a female driver in the series.

“Our Toyota was one of the fastest cars on the track,” said Deegan, who said she changed her approach for this race – choosing to get more aggressive earlier in the event.

“In this race, I came to the realization that I need to start working on people earlier in the race and not ride around,” she said.

Kraus remains third in the championship standings, just nine points out of first. He has two wins, five top-five, and six top-10 finishes in seven races this season.

Rouse is fourth in the standings, 24 points out of the lead. The 20-year-old from Fort Smith, Arkansas has three top-five, and six top-10 finishes this year.

Deegan continues to lead the rookie field and is fifth in the overall standings, 27 points out of first. She has three top-five and seven top-10 finishes.

The BMR team was involved in a variety of activities leading up to Saturday’s race in Roseburg. The drivers made a visit to the Clint Newell Auto Group dealership, as well as an appearance at the NAPA AUTO PARTS Store in nearby Winston. BMR’s 2-seater No. 16 NAPA Toyota provided some thrilling laps around the speedway to selected guests. A NAPA customer kickoff dinner was held Friday night, and NAPA guests were hosted at a VIP Hospitality at the track on Saturday.

The Clint Newell Toyota 150 Presented by NAPA AUTO PARTS is slated to be televised on NBCSN on July 6 at 10 a.m. PT.

The next event on the series schedule will be the NASCAR K&N Pro Series East-West combination race at Iowa Speedway in Newton, Iowa on July 27.

An extraordinary season for EuroNASCAR: 150,000 fans at the tracks, a record-breaking audience watching live!