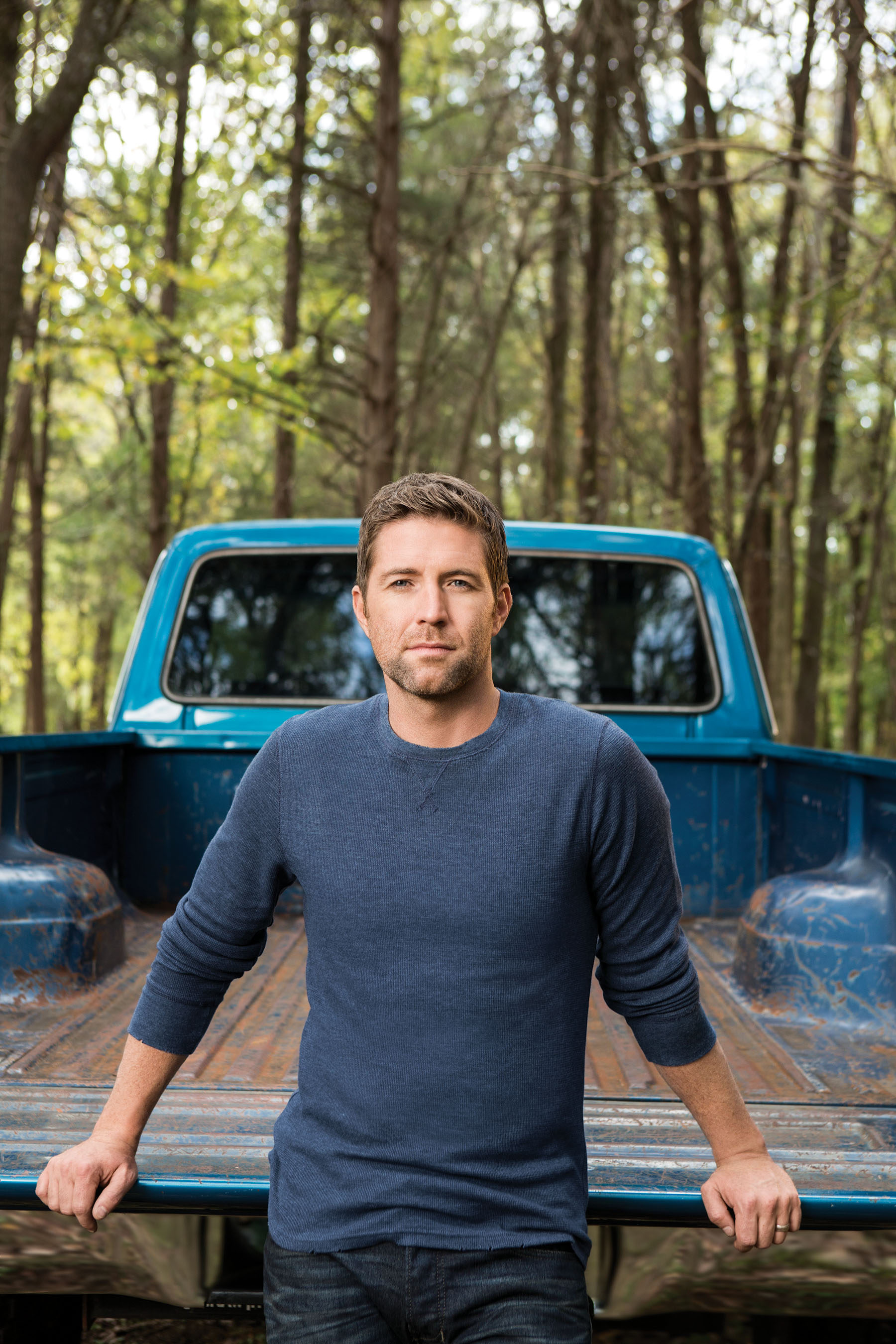 Turner, from Hannah, South Carolina, is considered a disciple of traditional country music and is one of the youngest members of the legendary Grand Ole Opry. From his 2003 platinum-selling debut Long Black Train to his most recent 2017 Billboard No. 1 release, Deep South, Turner has garnered multiple GRAMMY, CMA, and ACM nominations. Turner’s hits include “Your Man,” “Why Don’t We Just Dance,” “Firecracker,” “Would You Go with Me,” “All Over Me,” and “Time Is Love,” the most played country song of 2012. Turner released his acclaimed sixth studio album Deep South in March featuring the No. 1 hit single “Hometown Girl.”

“Josh Turner continues our commitment to providing our fans with a complete entertainment experience on race days,” said Daytona International Speedway President Chip Wile. “Josh is a perfect fit for the Coke Zero Sugar 400 weekend. His music has deep traditional roots. The same can be said for our July race, which is a classic American sports tradition – and a perfect way to celebrate the Independence Day holiday weekend.”

A limited quantity of VIP ticket packages are available, providing fans with special access to Turner’s pre-race concert that will be staged along pit road. VIP Pit packages start at $135 and include:

Fans that have already purchased Coke Zero Sugar 400 tickets can upgrade their experience to the VIP Pit package for $75.