LaJoie Finishes 26th in MyFreedomSmokes.com No. 72 at Charlotte Motor Speedway 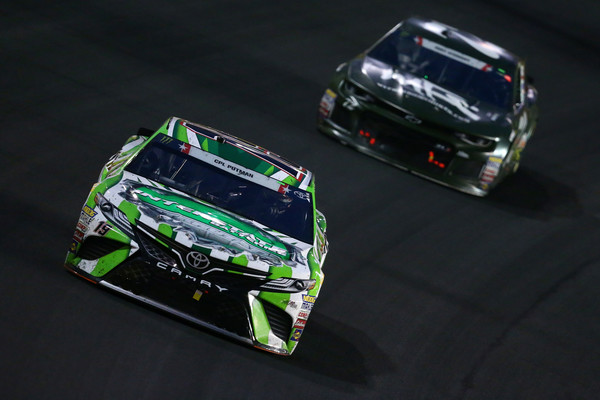